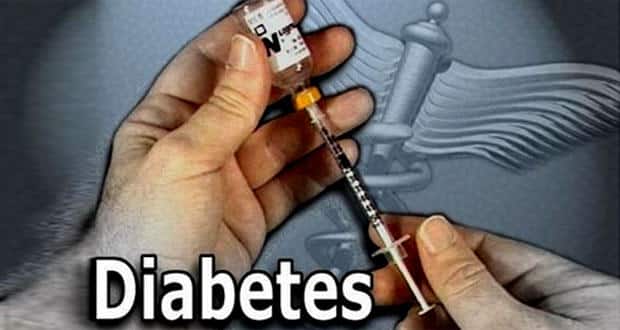 The Indian government Monday launched an indigenous diabetes testing kit which will make the cost of screening for the disease significantly lower.

The indigenous product developed by Birla Institute of Technology, Hyderabad and IIT, Mumbai will be manufactured by Biosense Technologies.

The indigenously developed screening system and strips will significantly lower costs and thereby dramatically increase accessibility and equity in terms of diagnosis and control of diabetes and have a tremendous socio-economic impact throughout the country, Health Minister Ghulam Nabi Azad said launching the new kit.

'The new kit will make screening for blood sugar affordable to millions by achieving our target of a price below Rs.5, less than 20 percent of the lowest priced strips currently available in the market,' he said.

Azad said that among the non-communicable diseases, diabetes is rapidly rising all over the world. Globally, it is estimated that there are about 382 million people living with diabetes.

India alone is reported to have more than 65 million cases of diabetes, the second largest number after China.

The health minister noted that under the national programme on prevention and control of cancer, diabetes, cardio-vascular diseases and stroke, more than 53 million people have been screened for diabetes and more than 50 million for hypertension.