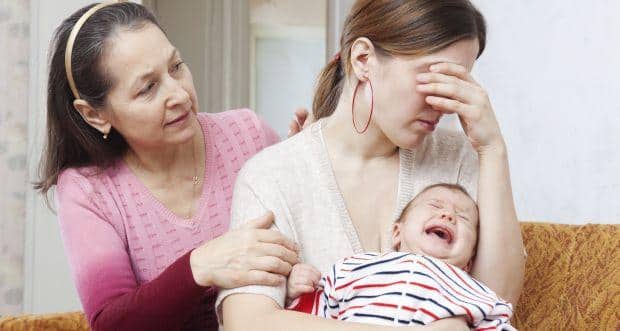 “Every woman has high levels of certain hormones, including allopregnanolone, at the end of pregnancy, so we decided to look earlier in the pregnancy to see if we could tease apart small differences in hormone levels that might more accurately predict postpartum depression later,” Osborne added. For the study, the team included 60 pregnant women between the ages of 18 and 45, all who had been previously diagnosed with a mood disorder. Using the blood samples, the researchers measured the blood levels of progesterone and allopregnanolone, a by-product made from the breakdown of progesterone and known for its calming, anti-anxiety effects. No relationship was found between progesterone levels in the second or third trimesters and the likelihood of developing postpartum depression. However, a link between postpartum depression and diminished levels of allopregnanolone levels in the second trimester was observed. (Read: 7 facts about postpartum depression (PPD)) Also Read - Early menopause ups your risk of osteoporosis by almost 56 per cent: How to deal with it 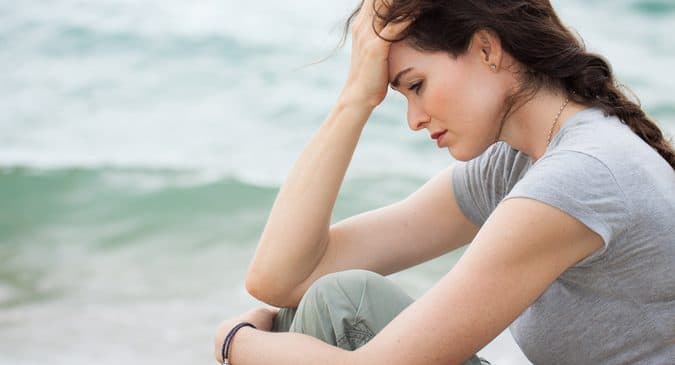 Make these diet changes if you are depressed Real moms share the WORST parenting advice they have received