Scientists in New Zealand have engineered a genetically modified cow, which produces milk that is less likely to cause allergic reactions. The milk produced lacks beta-lactoglobulin, a major whey prot 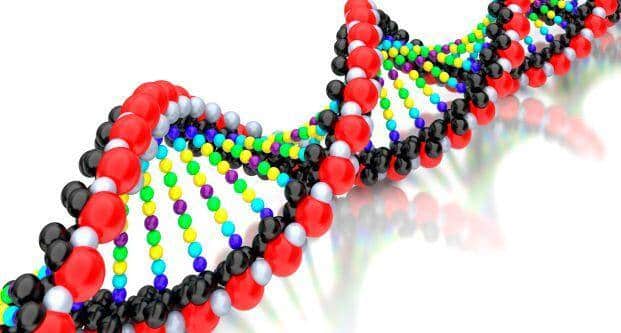 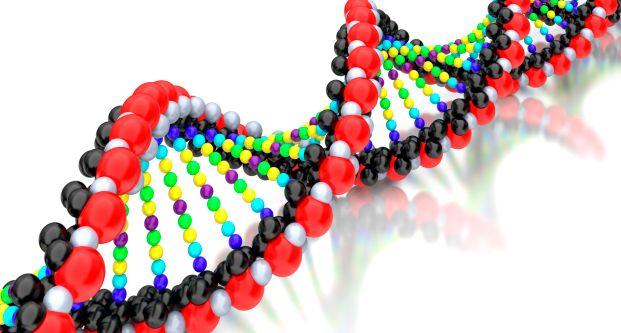 Scientists in New Zealand have engineered a genetically modified cow, which produces milk that is less likely to cause allergic reactions. The milk produced lacks beta-lactoglobulin, a major whey protein of cow and sheep’s milk, to which some people are allergic. The study was published in the journal Proceedings of the National Academy of Sciences. Also Read - Why you should not take whey protein at night?

Milk allergy is the most common food allergy among infants affecting between 2% and 3% of infants in developed countries. Most outgrow it. Breastfed infants have a lower risk of developing a milk allergy than those who are formula fed. Also Read - Taking whey protein at night may lead to diabetes, heart disease

Beta-lactoglobulin is found in milk from cows but not in a woman’s breast milk. “It is not surprising that it constitutes a major milk allergen,” the researchers from the University Waikato in New Zealand said. Also Read - PETA suggests all-vegan food in midday meal, cites health risks of animal products

Scientists added extra genetic material to disrupt the manufacturing process of beta-lactoglobulin protein using a technique called RNA interference. The resulting calf was born without a tail; the researchers, however, say that is “unlikely” to be because of the genetic modification. Since it had not yet become pregnant and produced milk normally, the scientists used hormones to start milk production.

Dubbed as a “milestone” by scientists, the study has raised ethical concerns by some campaign groups been, a British daily reported. “Before this goes any further, they need to establish what the cause of the defect in the calf was, as there is a possible link to the GM approach,” Pete Riley, from the group GM Freeze, said.

“All milk samples from the transgenic calf were devoid of any detectable beta-lactoglobulin,” they said, concluding that the technique used was efficient for modifying livestock. 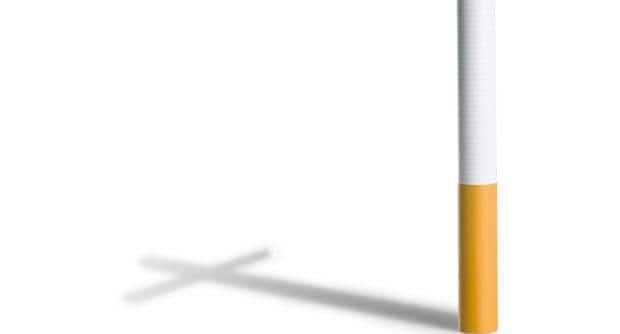 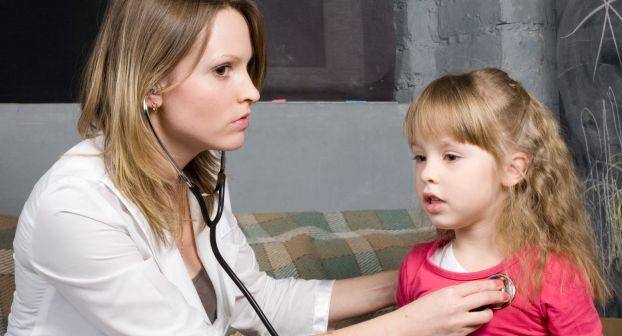 Screening and treatment programme for deficiency, disease and disability among school children 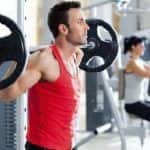 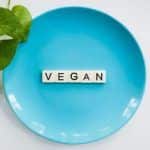 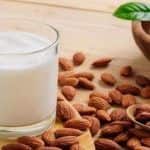 Lactose intolerance? Plant-based milk may be the answer for you