Home / Health News / Love gulping energy drinks? They can alter the rhythm of your heart

Love gulping energy drinks? They can alter the rhythm of your heart

The findings suggest certain energy drinks may increase the risk of having an abnormal heart rhythm when consumed in high volumes.

You may want to think twice before gulping down energy drinks like water as a new study warns that its consumption is bad for your heart.Primary investigator Sachin A Shah said that the findings suggest certain energy drinks may increase the risk of having an abnormal heart rhythm when consumed in high volumes, adding While we wait for more data, some consumers should exercise caution and not blindly follow the buzz. (Read: Beware! Energy drinks could kill you!) Also Read - Commonly used blood pressure medications safe for COVID-19 patients

Phillip Oppenheimer, dean and professor of pharmacy practice at Pacific, said energy drinks are widely consumed within the college population, which further extends the relevance of this study.The study enrolled 27 healthy volunteers between the ages of 18 and 40. Subjects drank either two cans of an energy drink, an equivalent volume of a drink containing panax ginseng (an ingredient in the energy drink), or a placebo beverage once a day, every six days, for three weeks. Neither the volunteers nor the researchers knew who was getting which drink until the end of the three weeks. (Read: 6 ways energy drinks affect your health) Also Read - What happens to your body when you eat too much salt

The researchers measured subjects’ heart rhythm and blood pressure before the drinks were consumed and four times during the six hours immediately afterward.The volunteers who consumed the energy drink experienced a statistically significant increase in a marker of abnormal heart rhythm risk known as the QTc interval. These volunteers also experienced a slight rise in blood pressure. These effects persisted for two hours after the energy drink was consumed.In contrast, the ginseng and placebo groups showed no rises in QTc interval or blood pressure.The study is has been presented at a meeting of the American Heart Association in Phoenix, Arizona. (Read: Suffering from hypertension? Stay away from energy drinks) 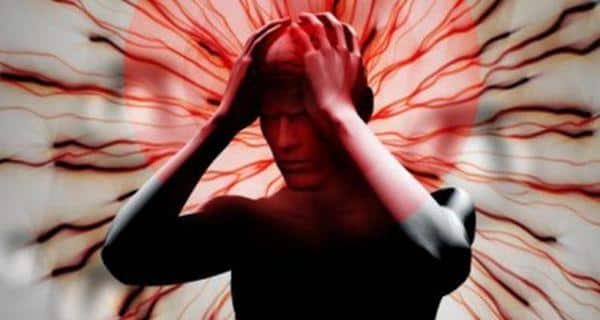 Are your kids emotionally abused? They are more likely to get migraine attacks