Loud music heightens the risk of deafness in teenagers and adults

Exposure to loud music has increased the number of teenagers suffering from hearing defects as well as heightened their risk of deafness in adulthood, finds a new research.

Exposure to loud music has increased the number of teenagers suffering from hearing defects as well as heightened their risk of deafness in adulthood, finds a new research. The findings revealed that young people engage in risky listening habits at parties, clubs and on personal listening devices. Also, more than a quarter of them are already experiencing persistent tinnitus — a ringing or buzzing in the ears that more typically affects people over 50. It’s a growing problem and I think it’s going to get worse, said Larry Roberts from McMaster University in Canada. Teenagers who experienced tinnitus were more likely to have a significantly reduced tolerance for loud noise which is a sign of hidden damage to the nerves that are used in processing sound. When the auditory nerves are damaged, the brain cells increase their sensitivity to their remaining inputs, which can make ordinary sounds seem louder. (Read: Revealed how the noise around you is making you deaf!) Also Read - COVID-19 infection may lead to tinnitus, hearing loss: Study

Perception of increased loudness is an indication of nerve injury that cannot be detected by the audiogram — the standard clinical test for hearing ability. Such hidden hearing loss caused by exposure to loud sounds in the early years deepens over the life span, worsening one’s hearing ability later in life, the researchers explained in the paper published in the journal Scientific Reports. It’s common after listening to loud music to experience a ringing in the ears for the next day or so, Roberts added, warning that this brief tinnitus is an early warning sign of vulnerability to the injurious effects of noise exposure. (Read: Hearing loss or deafness: 7 facts you ought to know) Also Read - 7 Essential tips for positive parenting your teen

While some other forms of hearing loss can be repaired, such nerve damage cannot be undone. The only sure solution, he says, is prevention . For the study, the researchers performed detailed hearing tests on a group of 170 students between 11 and 17 years old. At least 28 per cent of the participants had developed persistent tinnitus. (Read: Your earphones could make you sick!) 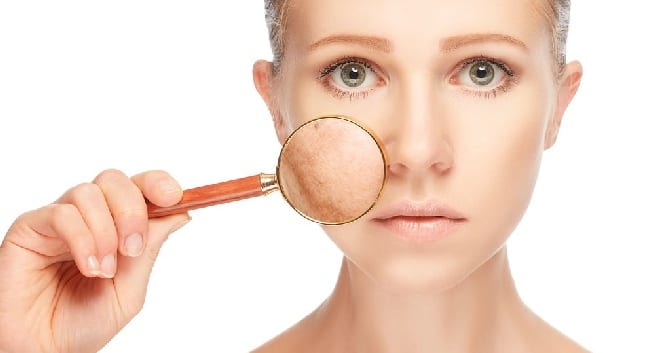 White patches on your skin? Could be a yeast infection and not vitiligo

Mutation in a new gene leads to Parkinson's 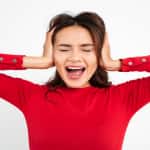 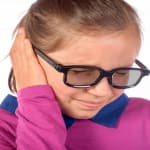 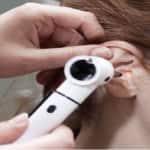