Soon, doctors will be able to tell you if you are at the risk for Alzheimer's disease by looking at your DNA, suggests a new study.

Soon, doctors will be able to tell you if you are at the risk for Alzheimer’s disease by looking at your DNA, suggests a new study. As per the research, men with blood cells that do not carry the Y chromosome are at greater risk of being diagnosed with Alzheimer’s disease (AD) and this is in addition to an increased risk of death from other causes, including many cancers. The loss of the Y chromosome, or LOY, is known to affect up to 20 percent of men who are aged over 80, and is the most common genetic mutation acquired during a man’s lifetime. (Read: Detect cancer, Alzheimer s, Parkinson s early with this new biosensor) Also Read - Identifying signs of Alzheimer’s even before symptoms set in possible

Professors Lars Forsberg and Jan Dumanski of the Uppsala University and colleagues from Sweden, France, the UK, the US and Canada, investigated LOY in over 3200 men with an average age of 73, and an age range of 37-96. Around 17 percent of them showed LOY in blood cells, and this increased with age. The researchers found that those with an existing diagnosis of AD had a higher degree of LOY, and that LOY was also a marker for the likelihood of developing the disease during the follow-up period. (Read: 5 ways to keep dementia and Alzheimer s disease at bay) Also Read - Ayahuasca: Know the benefits and side effects of this trending psychoactive brew

The addition of LOY testing in the general population could give medical practitioners the possibility of using preventive strategies in men at risk, noted Forsberg. Forsberg added, For example, in cancer, primary tumours are usually not deadly; it is the metastatic process that it normally responsible for deaths. If we could predict which men have an increased risk of cancer, we could watch them closely for the development of disease and also use appropriate preventive treatments. In short, the widespread use of LOY testing could radically decrease male mortality rates, and even perhaps eliminate the difference in life expectancy between the sexes. The paper is published in the American Journal of Human Genetics. (Read: Natural remedies for Alzheimer s disease) 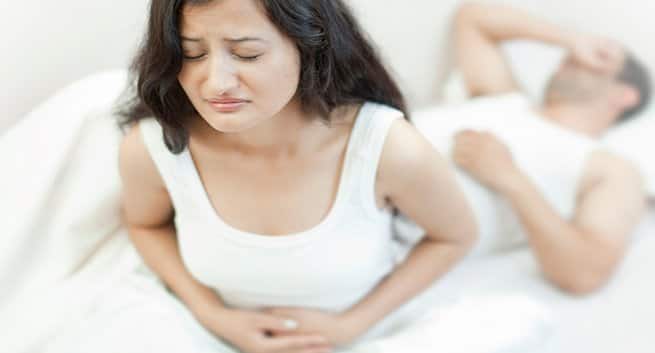 5 common symptoms of stomach ulcer you MUST know 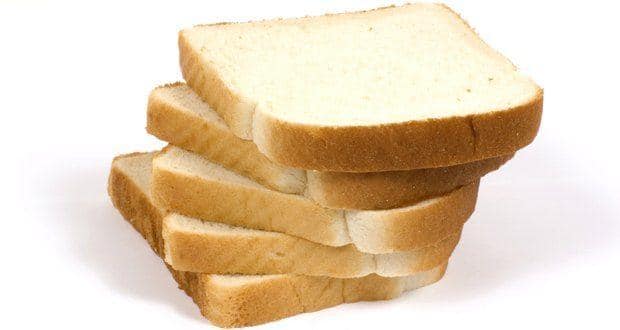