Washington, Jan 23: A new study has identified genes involved in long-term memory as part of research aimed at finding ways to retain cognitive abilities during ageing. The team from Princeton University identified more than 750 genes involved in long-term memory, including many that had not been found previously which could serve as targets for future research. ‘We want to know, are there ways to extend memory? And eventually, we would like to ask, are there compounds that could maintain memory with age?’ said senior study author Coleen Murphy, associate professor of molecular biology.The newly pinpointed genes found during a worm study are ‘turned on’ by a molecule known as CREB (cAMP-response element-binding protein)” a factor known to be required for long-term memory in many organisms, including worms and mice. There is a pretty direct relationship between CREB and long-term memory and many organisms lose CREB as they age. By studying the CREB-activated genes involved in long-term memory, the researchers hope to better understand why some organisms lose their long-term memories as they age. (Read: 20 minutes of intense workout enough to boost long-term memory) To identify the genes, the researchers first instilled long-term memories in the worms by training them to associate meal-time with a butterscotch smell. Trained worms were able to remember that the butterscotch smell means dinner for about 16 hours, a significant amount of time for the worm. The researchers then scanned the genomes of both trained worms and non-trained worms, looking for genes turned on by CREB. The researchers detected 757 CREB-activated genes in the long-term memory-trained worms. The next step, said Murphy, is to find out what these newly-recognised long-term memory genes do when they are activated by CREB. For example, the activated genes may strengthen connections between neurons. The research appeared in the journal Neuron. (Read: How keeping fit can help ageing adults retain their memory better) Also Read - Ganesh Chaturthi 2020: 4 reasons an eco-friendly Ganesha is good for you 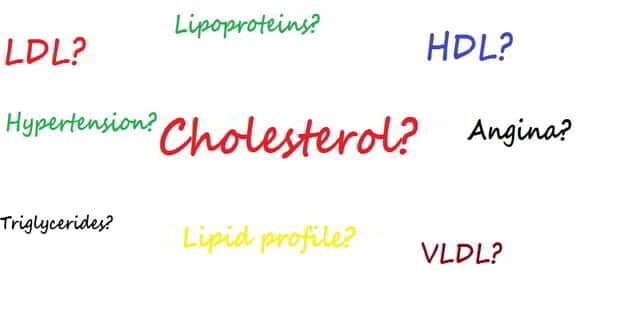 8 surprising facts about cholesterol no one told you