Loneliness is defined as a feeling of distress that people experience when they perceive their social relationships to be inadequate. 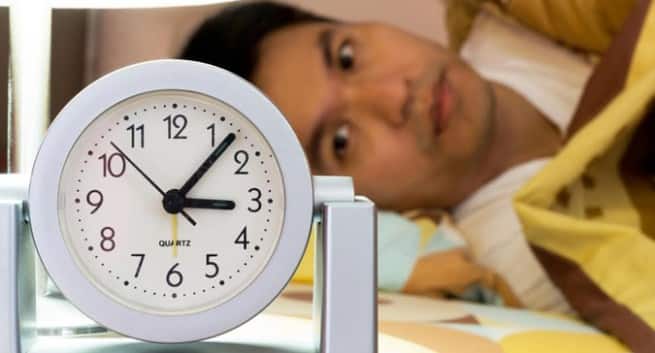 Is your teenaged daughter or son having trouble falling asleep or sleeping less? It may be because of the feeling of loneliness, researchers say. Loneliness is defined by researchers as a feeling of distress that people experience when they perceive their social relationships to be inadequate. The findings showed that the young adults, who are lonely are 24 per cent more likely to feel tired and have difficulty concentrating during the day. They may also have poor sleep quality, including the time it takes to fall asleep, sleep duration and sleep disturbances, as well as daytime dysfunction such as staying awake during the day. “Diminished sleep quality is one of the many ways in which loneliness gets under the skin, and our findings underscore the importance of early therapeutic approaches to target the negative thoughts and perceptions that can make loneliness a vicious cycle,” said Louise Arseneault Professor at King’s College London. Also Read - Are antibiotics safe for teenagers - What to expect?

Further, the association between loneliness and poor sleep quality was found to be almost 70 per cent stronger among those exposed to the most severe forms of violence, including crime, sexual abuse, child maltreatment and violent abuse by family members or peers. Restless sleep in lonely individuals may be because they feel less safe or the result of a heightened biological stress response, the researchers said, in the paper published in the journal Psychological Medicine. “We also found that past exposure to violence exacerbated the association between loneliness and poor sleep, which is consistent with the suggestion that sleep problems in lonely individuals are related to feeling unsafe,” added Timothy Matthews from King’s College London. For the study, the team analysed 2,232 18-19 year-old twins born in England and Wales. (Read: Are you sleeping well?) Also Read - Expert tips for selecting the right pillow to sleep peacefully

World Hypertension Day: Very few Indians know their BP and fewer among them get treatment 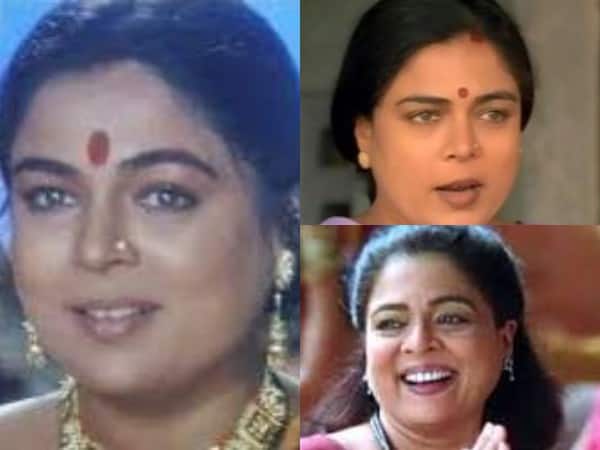