According to a recent report, London has implemented a 24 hour Ultra Low Emission Zone to control air pollution. 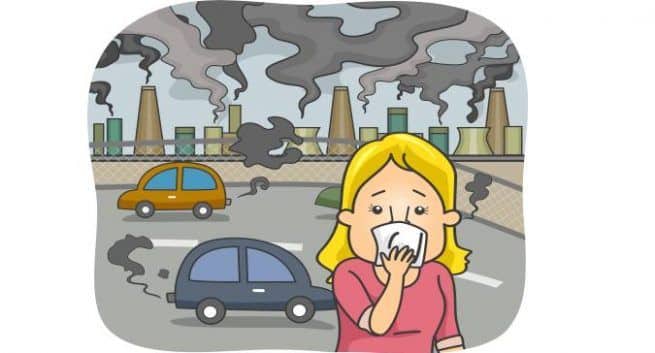 Vehicles are responsible for around half of harmful nitrogen oxide air emissions in the British capital. © Shutterstock

London is the first city in the world to implement a 24-hour, seven day a week Ultra Low Emission Zone, inside which vehicles will have to meet tough emissions standards or face a charge, media reported. Also Read - Acute myeloid leukemia: New drug combination can effectively treat this condition

Monday’s introduction of the zone, known as the ULEZ, aims to reduce toxic air pollution and protect public health, according to a press release from the office of Sadiq Khan, mayor of London. Also Read - Make these diet and lifestyle changes to reduce the risk of cancer

Vehicles are responsible for around half of harmful nitrogen oxide air emissions in the British capital, contributing to a toxic air health crisis that increases the risk of asthma, cancer and dementia as well as causing thousands of premature deaths every year, the release says.

“This is a landmark day for our city. Our toxic air is an invisible killer responsible for one of the biggest national health emergencies of our generation,” Khan said in the statement.

“The ULEZ is the centerpiece of our plans to clean up London’s air — the boldest plans of any city on the planet, and the eyes of the world are on us.”

According to a CNN Business report, under new rules introduced April 8, polluting vehicles will be discouraged from entering the ULEZ thanks to a daily charge of 12.50 (around $16) for some cars, vans and motorbikes and 100 ($130) for trucks, buses and coaches.

The zone will cover the same area as the existing Congestion Charge — collected from drivers in the city center — until 2021, when it will be expanded to cover the area between the major orbital roads known as the North and South Circular, it added.

The ULEZ is the next stage in a plan to clean up London’s air, which started with the so-called T-charge — an extra charge for highly polluting vehicles in the city center — introduced in February 2017.

Since then, the number of vehicles entering the zone has fallen by around 11,000 per day, according to official figures, and there has been a 55 per cent increase in emissions-compliant vehicles in the zone.

London’s famous red bus fleet is also being updated as part of these efforts, and all 9,200 vehicles will meet or exceed ULEZ standards by October 2020, according to the mayor’s office. 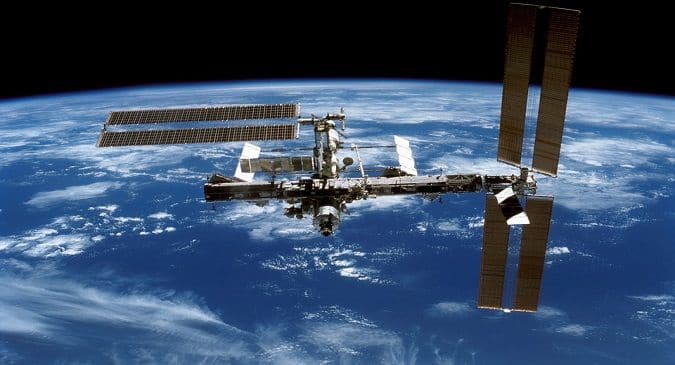 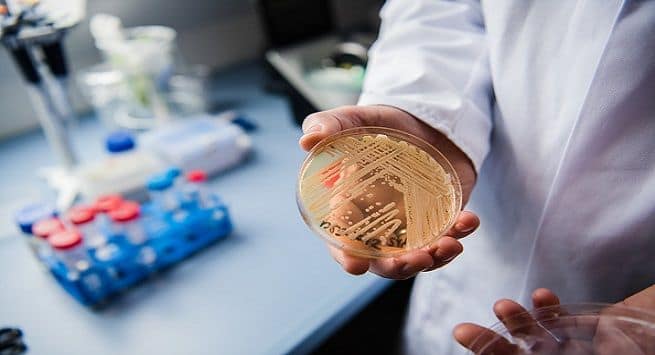