Load up on vitamin D to prevent cancer

Researchers at University of California, San Diego School of Medicine report that higher levels of vitamin D, specifically serum 25-hydroxyvitamin D, are associated with a correspondingly reduced risk of cancer.

Optimizing your vitamin D levels may help you prevent risk of developing cancer, according to a recent study. Researchers at University of California, San Diego School of Medicine report that higher levels of vitamin D, specifically serum 25-hydroxyvitamin D, are associated with a correspondingly reduced risk of cancer. We have quantitated the ability of adequate amounts of vitamin D to prevent all types of invasive cancer combined, which had been terra incognita until publication of this paper, said researcher Cedric Garland. The study sought to determine what blood level of vitamin D was required to effectively reduce cancer risk. The marker of vitamin D was 25-hydroxyvitamin D, the main form in the blood. (Read: Why Indians should take calcium and vitamin D supplements daily) Also Read - Small delays in cancer treatment can up death risk by 10%, says study

Garland does not identify a singular optimum daily intake of vitamin D or the manner of intake, which may be sunlight exposure, diet and/or supplementation. He said the current study simply clarifies that reduced cancer risk becomes measurable at 40 ng/ml, with additional benefit at higher levels. Garland said a broad effort to increase 25(OH)D concentrations to a minimum of 40 ng/ml in the general population would likely and substantially reduce cancer incidence and associated mortality. (Read: The top 5 food sources of Vitamin D) Also Read - 5 common nutrients that you may be deficient in

Primary prevention of cancer, rather than expanding early detection or improving treatment, will be essential to reversing the current upward trend of cancer incidence worldwide, the researchers wrote. This analysis suggests that improving vitamin D status is a key prevention tool. The findings are published in the online issue of PLOS ONE. (Read: Vitamin D deficiency can cause prostate cancer)

Gender equality should be taught at school. Study says sex education should focus on it 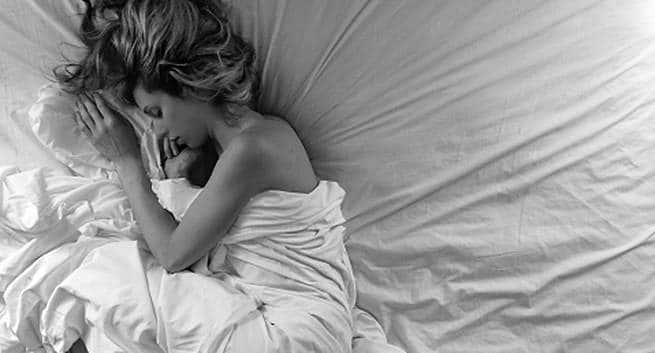