Home / Health News / Load up on omega-3, it reduces risk of schizophrenia in youngsters

Load up on omega-3, it reduces risk of schizophrenia in youngsters

For young people at high risk of developing schizophrenia, a 12-week intervention with omega-3 supplements might reduce the long-term risk of progression to the psychotic disorder. According to a paper published in the journal Nature Communications, researchers from Australia carried out a study over seven years on the effect of omega-3 on the risk of a psychotic disorder, reported Xinhua news agency. Read: Why do you need omega-3 fatty acids in your diet? Also Read - Omega 3 deficiency and how to increase your intake

Schizophrenia typically manifests in adolescence or early adulthood and the majority of those affected gradually develop a variety of clinically significant signs and symptoms. In 2010, researchers reported that dietary supplements of omega-3 polyunsaturated fatty acids (PUFA), in participants aged 13 to 25, prevented a first episode of a psychotic disorder for up to one year. Read: 5 symptoms of schizophrenia that you should know Also Read - 8 reasons for unexplained bruises on your body

The new results showed this intervention had long-term effects even after a period of 6.7 years for 71 of the original 81 participants. They found that 9.8 percent of the omega-3 group (4 out 41) developed psychosis compared to 40 percent (16 out of 40) in the placebo group. In addition, the placebo group showed more rapid onset of psychosis and a higher overall incidence of other psychiatric disorders. But due to the limited size of the sample group, further research was necessary to discover a mechanism by which PUFA supplementation might improve mental health, the researchers said. Read: Omega-3 fatty acids top 10 reasons to enrich your diet with these good fats 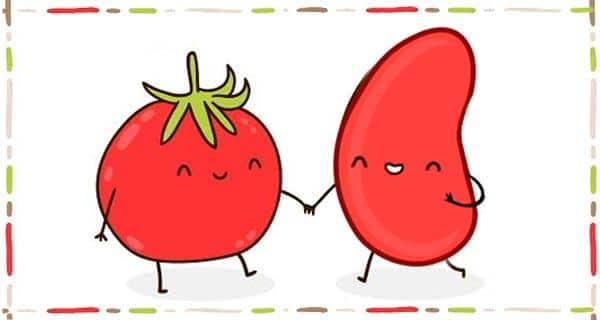 Do tomatoes really cause kidney stones?

Can hepatitis C affect the heart too?