Metformin the common diabetes drug can also treat diseases like Alzheimer's and Parkinson's which will help us live longer.

Clinical trials have started for a miracle drug that could help us live into their 120s. The Food and Drug Administration in America has given the green light to the trials of cheap drug metformin, which is used to treat people with type 2 diabetes, on older people, the Daily Express reported. The pill’s developers hope that it could one day wipe out diseases like Alzheimer’s and that they can slow down the ageing process in humans, making those in their 70s as healthy a 50-year-old. If you target an ageing process and you slow down ageing then you slow down all the diseases and pathology of ageing as well, said ageing expert Prof Gordon Lithgow, of the Buck Institute for Research on Ageing in California, and one of the study advisers. (Read: Anti-diabetes Ayurvedic drug BGR-34 priced higher than conventional pills!) Also Read - Can diabetes be prevented? Things to do if you are at risk

Researchers have already proven that the diabetes drug metformin extends the life of animals. Now experts want to see if the same effects can be replicated in humans. Last year researchers at Cardiff University found that when patients with diabetes were given the drug they lived longer than others without the condition, even though they should have died eight years earlier on average. The trials are expected to take five to seven years. The drug will aim to attack the process of ageing, rather than individual diseases, one of the project’s members, Stuart Jay Olshansky, has explained. (Read: Glenmark’s new drug to make diabetes treatment affordable) Also Read - Diabetes: Common mistakes you are making that can raise your blood sugar levels 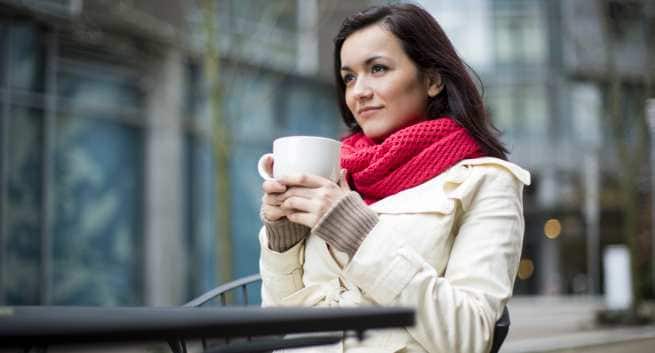 Here is what happens to your body during winter!