A recent study has revealed that green neighbourhoods lead to reduction in chronic diseases. 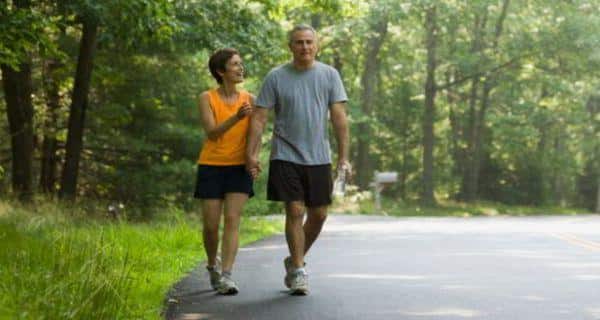 A recent study has revealed that green neighbourhoods lead to reduction in chronic diseases. Led by researchers at the University of Miami, the study of a quarter-million Miami-Dade County Medicare beneficiaries showed that higher greenness was linked to significantly lower rates of diabetes, hypertension and high cholesterol, as well as fewer chronic health conditions. The findings are based on 2010 – 2011 health data reported for approximately 250,000 Miami-Dade Medicare beneficiaries over age 65, and a measure of vegetative presence based on NASA satellite imagery. (Read: Living near greenery calms you down: Study) Also Read - Living near green spaces may delay menopause

This study builds on our research group’s earlier analyses showing block level impacts of mixed-use and supportive building features on adults and children, said lead author Scott Brown. Researcher Elizabeth Plater-Zyberk said the study results give impetus to public agencies and property owners to plant and maintain a verdant public landscape. Going from a low to a high level of greenness at the block level is associated with 49 fewer chronic health conditions per 1,000 residents, which is approximately equivalent to a reduction in the biomedical aging of the study population by three years, said Brown. The study is published online by the American Journal of Preventive Medicine. (Read: People living near green patches are less stressed) Also Read - World Autoimmune Arthritis Day 2019: Alternative therapies for psoriatic arthritis 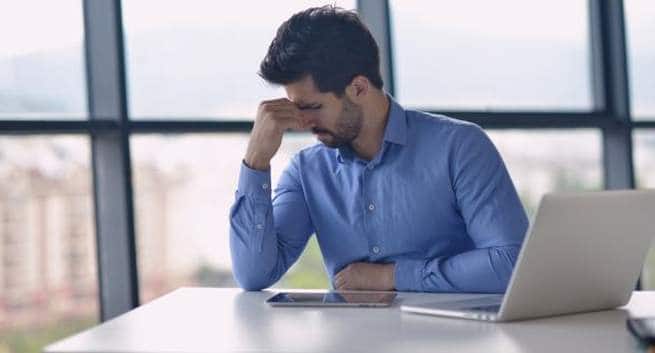 Study: Your over-demanding boss might be the cause of your ill-health 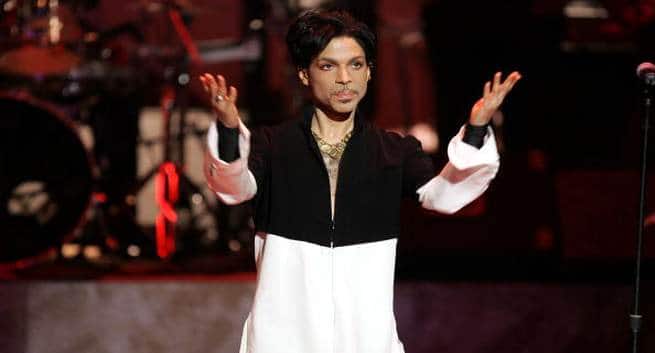 Did singer/songwriter Prince die from flu? Here's how you can protect yourself from flu