New York, Jan 14: People who live at higher altitudes are less likely to suffer from lung cancer than those who live in the plains, finds a promising research. As lower pressure at higher elevations results in less inhaled oxygen, this new study suggests that oxygen in the atmosphere may play a role in lung cancer. While researchers found lower rates of lung cancer at higher elevations, the same trend did not extend to non-respiratory cancers, suggesting that carcinogen exposure occurs via inhalation. Also Read - Ganesh Chaturthi 2020: 4 reasons an eco-friendly Ganesha is good for you

‘While essential to human life, aspects of oxygen metabolism may promote cancer,’ the study noted. ‘Viewing our findings through the lens of the literature, atmospheric oxygen emerges as the most probable culprit,” said Kamen Simeonov from Perelman School of Medicine, University of Pennsylvania. (Read: 10 common symptoms of lung cancer you need to know) Also Read - Weight loss diet: How to eat healthy in a restaurant when you want to lose weight

Oxygen is highly reactive and even when it is carefully and quickly consumed by our cells, it results in reactive oxygen species (ROS) which can lead to cellular damage and mutation, the authors added. The researchers compared cancer incidence rates across counties of the elevation-varying Western US. They found that as county elevation increased, lung cancer incidence decreased. (Read: Coming soon a breathalyser which sniffs out lung cancer!) 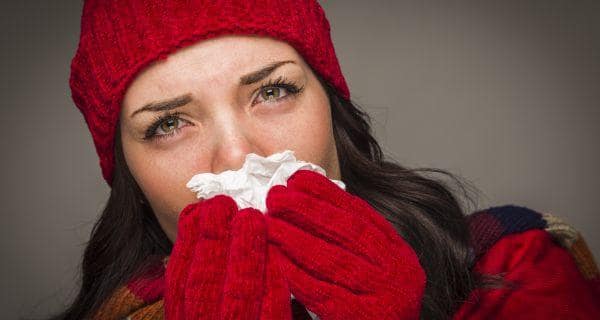