Researchers say that antibiotics play a vital role in recovery of liver transplant patients. Read on to know more. 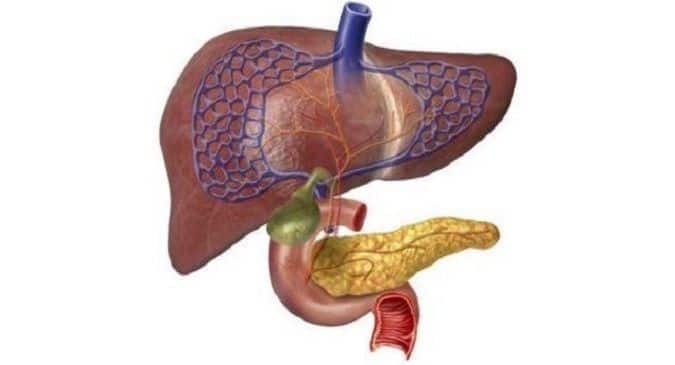 A recent study has found that administering antibiotics to mice for 10 days prior to a liver transplant leads to better liver function after surgery, and the same holds true for human beings too. Also Read - Antibiotic resistance looms large; New class of drugs may help fight the challenge

After concluding the experiment in mice, scientists studied data from liver transplants performed between October 2013 and August 2015 revealing that the same phenomenon appears to hold true in humans. Also Read - Are antibiotics safe for teenagers - What to expect?

The researchers concluded that the antibiotics inhibited bacteria that cause inflammation, which in turn can lead to organ rejection.

Specifically, they found that in mice and humans, the treatment prior to a transplant reduced the damage that could occur when blood flow is restored to the liver after a period of time without oxygen; and it reduced inflammation and cell damage while accelerating the removal of damaged cells.

“The livers in the mice that received antibiotics were protected against transplant damage, as well as rejection later on because the antibiotics modulated their host microbiomes, which in turn stimulated cell protection,” Kupiec-Weglinski said.

To substantiate the effect of the antibiotics, the researchers then transplanted faecal matter from the untreated mice into those that had been given the medication.

The mice that received the faecal transplants suffered inflammatory damage to their livers, despite the fact that they had been given antibiotics earlier in the experiment.

“That showed that antibiotic-mediated benefits clearly relate to the microbiota,” Kupiec-Weglinski said.

The data on the UCLA patients covered 264 people who had received liver transplants — 156 who, because they were sicker before their surgeries received antibiotics for 10 or more days prior to the transplant, and 108 who were given antibiotics for less than 10 days, or not at all prior to surgery.

The researchers then narrowed their focus to human patients who had been given one specific antibiotic, rifaximin, prior to the transplants.

They found that in patients that received rifaximin, which stays in the bowel and has a low risk for inducing bacterial resistance, early liver failure was significantly delayed or stopped. 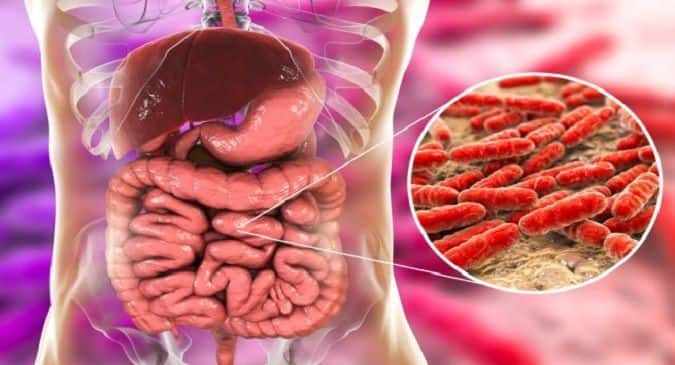 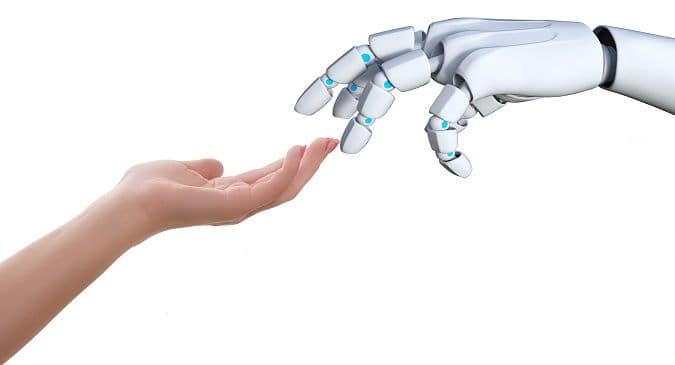