Overproduction of a growth hormone can been linked to liver cancer as per a research conducted by an Austrian university.

Overproduction of a growth hormone can been linked to liver cancer as per a research conducted by an Austrian university. Also Read - Global rates of liver cancer are increasing: Study

The scientists from the Ludwig Boltzmann Institute for Cancer Research are of the opinion that overproduction of growth hormone coupled with hormonal or metabolic disorders, can lead to accelerated development of  liver cancer. The growth hormone, however, is very difficult to detect, they added. Also Read - What could be the culprit behind your child’s delayed growth?

Liver cancer is the fifth most common cancer in the world and the third most common cause of tumour-associated deaths. So far, viral infections such as hepatitis B, hepatitis C and excessive alcohol consumption are considered the main culprits for causing liver cancer. Also Read - World Hepatitis Day on 28th July: Swachch Bharat will help fight Hepatitis

The scientists’ studies aimed to understand the mechanism of a signalling molecule, known as STAT 5, in the development of liver cancer due to the overproduction of growth hormone. Through experiments on mice, the scientists were able to show that this signalling pathway protects the liver in a healthy condition and can regulate metabolic processes essentially. The overproduction of the growth hormone can also lead to kidney diseases and organ failure, said the report.
Source: IANS 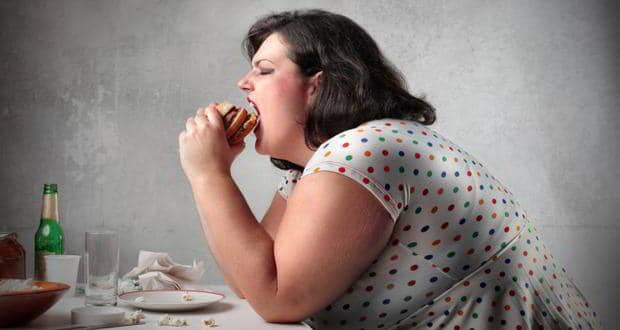 Fatty liver caused more by obesity than by alcohol now!