Litchi is suspected to be the culprit behind Bihar’s encephalitis outbreak. 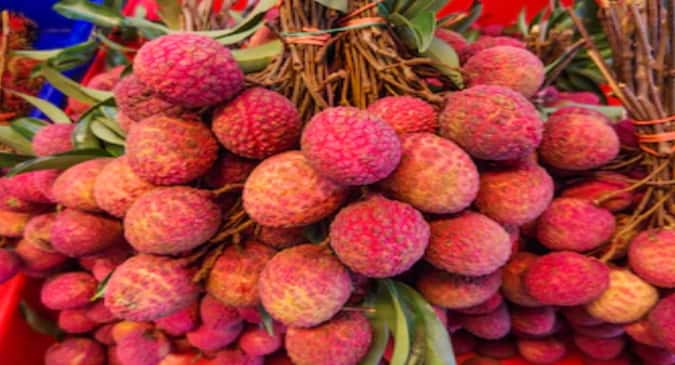 The recent encephalitis outbreak in Bihar is suspected to be caused by litchis. © Shutterstock

In view of the rising encephalitis deaths in Bihar, Odisha government on Tuesday directed officials to collect samples of litchi being sold in the market and test it for any toxins affecting human health. Health Minister Naba Kishore Das directed Food Safety Commissioners to test the litchi being sold in the market after some reports suggested that the fruit was responsible for the deaths in Bihar. Also Read - Deadly Rare Brain Disease Spreading Rapidly, Leaving Patients ‘Seeing Death' And 'Hallucinating’

The death toll from Acute Encephalitis Syndrome and Japanese Encephalitis has increased to 100 in Muzaffarpur district of Bihar. Also Read - Mystery Brain disease spreading rapidly in Canada - Here’s what you need to know 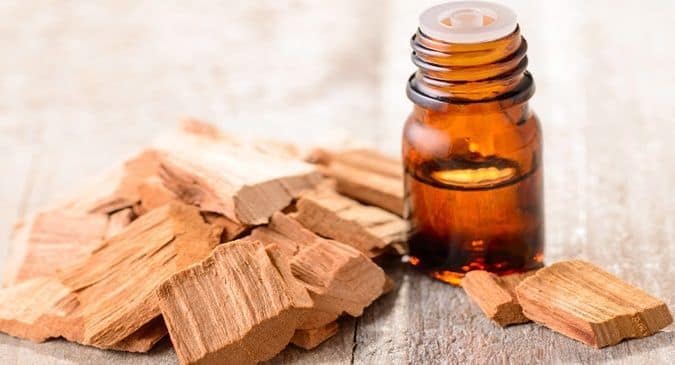 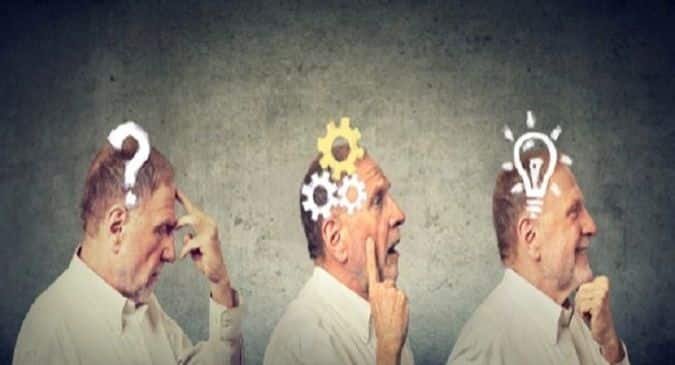