Eating large amounts of liquorice during pregnancy may adversely affect the development of your child's brain. Eating large amounts of liquorice during pregnancy may adversely affect the development of your child’s brain, a new study warns. Liquorice is the root of Glycyrrhiza glabra (also known as Athimathuram in India) from which a sweet flavour can be extracted. In the study, carried out by Professor Katri Raikkonen from University of Helsinki and colleagues, youths who were exposed to large amounts of liquorice in the womb performed less well than others in cognitive reasoning tests carried out by a psychologist. The difference was equivalent to approximately seven IQ points. Those exposed to liquorice also performed less well in tasks measuring memory capacity, and according to parental estimates, they had more attention-deficit/hyperactivity disorder (ADHD)-type problems than others. With girls, puberty had started earlier and advanced further. The findings, published in the American Journal of Epidemiology, suggests that liquorice and its natural sweetener, glycyrrhizin, can have long-term harmful effects on the development of the foetus. Also Read - Pregnant Anushka Sharma performs Shirshasana: Yoga poses for a safe pregnancy

The researchers compared 378 youths of about 13 years whose mothers had consumed “large amounts” or “little/no” liquorice during pregnancy. In this study, a large amount was defined as over 500 mg and little/no as less than 249 mg glycyrrhizin per week. The biological mechanism of the effects of liquorice is well known. Glycyrrhizin intensifies the effects of stress hormone cortisol by inhibiting the enzyme that inactivates cortisol. While cortisol is essential to the development of a foetus, it is detrimental in large amounts. It has long been known that glycyrrhizin causes higher blood pressure and shorter pregnancies in humans, but such long-lasting effects on the fetus have not been proven before. Also Read - Late Pregnancy: Planning to get pregnant in 40s? Here are the probable complications 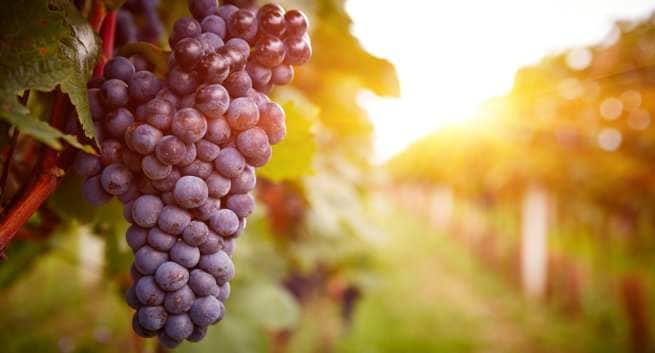 Grapes may protect you from Alzheimer's