A team of global researchers has discovered that a lipid -- produced in response to cold by brown adipose tissue in the human body -- helps reduce blood sugar. 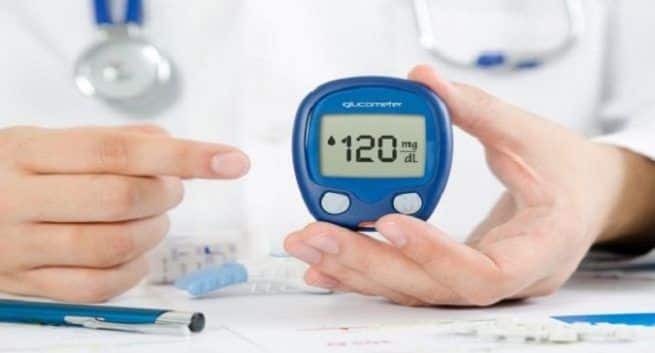 Lipids in human may help to reduce blood sugar. © Shutterstock

The discovery with the lipid known as 12-HEPE can pave the way for new treatments for diabetes, said the team from Brazil, the US and Germany. Also Read - Diabetes: Epigenetic changes precede onset of the disease

The group also observed that a drug used to treat urinary dysfunction increases the amount of 12-HEPE released into the bloodstream in human patients. Also Read - Diabetes: Here’s why you should drink green tea if you have high blood sugar

White adipose tissue, one of the two types of adipose tissue in mammals, including humans, stores excess energy as fat. Also Read - Can diabetes be prevented? Things to do if you are at risk

The other kind is brown adipose tissue, which converts energy from food into heat and contributes to thermal regulation.

The function of the lipid “12-HEPE” was unknown until the group discovered that blood sugar was reduced more efficiently in obese mice treated with 12-HEPE than in untreated mice after they were injected with a concentrated glucose solution.

According to the paper published in the journal Cell Metabolism, the beneficial effect of 12-HEPE on glucose tolerance in obese mice was due to its promotion of glucose uptake into both skeletal muscle and brown adipose tissue.

The study’s first author is Luiz Osorio Leiria, a researcher at the University of Campinas’s Biology Institute (IB-UNICAMP) in Sao Paulo State, Brazil.

The discovery lays a foundation for the development of new drugs to combat diabetes and possible new treatments with currently available drugs.

US researchers are currently conducting tests to measure the effects of relatively low doses of the drug on blood sugar levels. 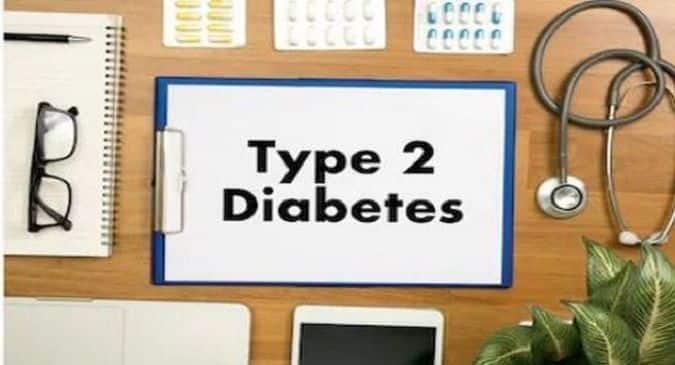 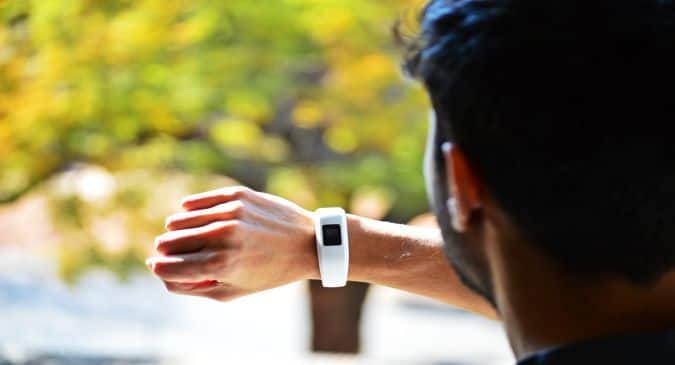