Actress Lindsay Lohan is reportedly seeking hypnotherapy to help her give up smoking before her West End theatre debut later this month. The 28-year-old will be part of Speed-the-Plow play. 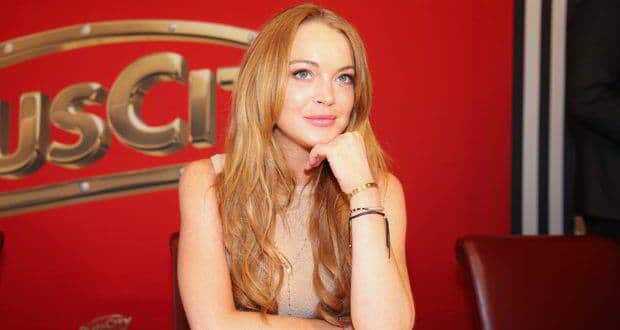 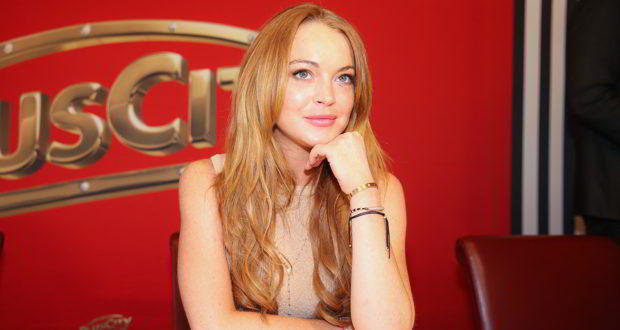 Actress Lindsay Lohan is reportedly seeking hypnotherapy to help her give up smoking before her West End theatre debut later this month. The 28-year-old will be part of Speed-the-Plow play. Also Read - 'Casual' smokers may also have nicotine addiction: Home remedies to help you quit smoking

‘Lindsay knows that all eyes will be on her and she’s worried that if she really starts to crave nicotine when on stage, it’ll put her off,’ a source was quoted by The Sun newspaper as saying. Also Read - Ganesh Chaturthi 2020: 4 reasons an eco-friendly Ganesha is good for you

‘Some people may not believe in the powers of hypnosis or think it’s all about swinging a watch about, but Lindsay is willing to try anything to make sure she’s a hit,’ added the source.

Earlier this year, the Mean Girls star had documented her battle to get her career and life back on track in her self-titled reality TV series following her sixth stint in rehab last year.

Nicotine patches, applied to the skin, provide a continuous source of the drug and are available in different doses, so smokers can dial back their intake progressively. There is also the option of nicotine gum or lozenges based on the same principle. These may be consumed several times per day, but only over a period of less than six months.

Acupuncture, the traditional Chinese practice, can help to decrease cigarette cravings through the insertion of needles into specific points on the body.

Herbal cigarettes, which do not contain nicotine but do contain tar, allow smokers to go through the motions of smoking while their body goes through withdrawal from nicotine.

Hypnosis speaks to the smoker on a subconscious level in an attempt to strengthen his or her resolve to quit and possibly even decrease the desire to smoke.

E-cigarettes, which replicate the sensations of regular smoking, are an increasingly popular option for those trying to quit. The corresponding e-liquid is available in a variety of flavors and nicotine levels.

For more on quitting smoking, check out our quitting smoking section. Follow us on Facebook and Twitter for all the latest updates! For daily free health tips, sign up for our newsletter. And for health-related queries, visit our Questions and Answers section. 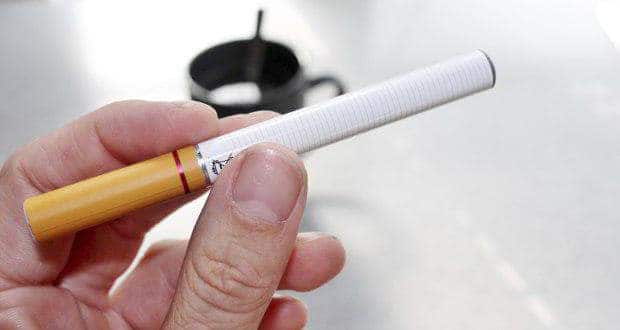 Are e-cigarettes a gateway to regular cigarettes? 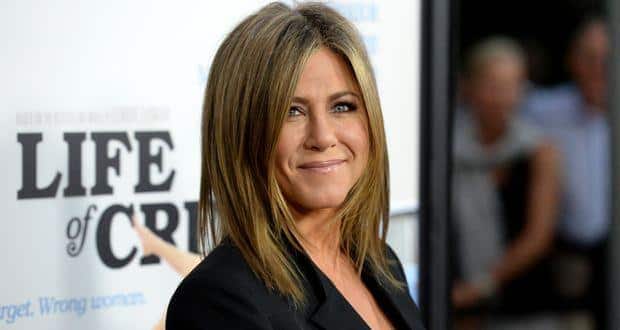