Exercise could be beneficial to women who develop diabetes while pregnant, curbing post-natal onset of type 2 diabetes, new research shows. 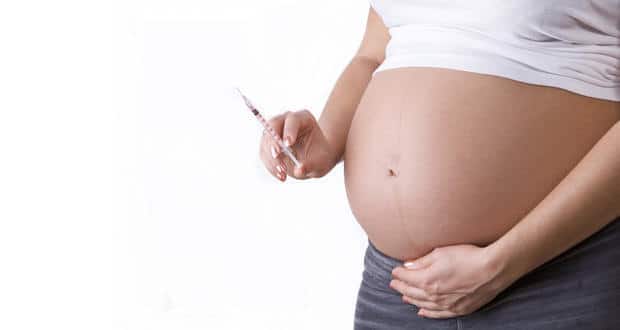 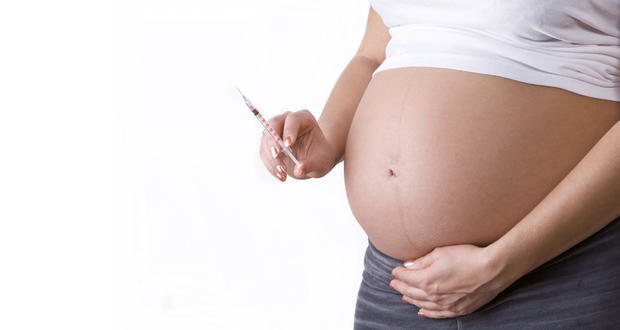 The study, conducted over a 16-year period, examined the behavior of nearly five thousand women who had a history of gestational diabetes of which over six hundred saw the disease progress to type 2. Also Read - Avoid sexual dysfunction: Having multiple partners may actually be good for you

Women whose exercise quotient matched, at minimum, the federal government recommendation of 7.5 hours per week, were almost 50 percent less likely to develop type 2 diabetes. Also Read - Estrogen can protect you from the flu: Boost levels of this hormone naturally

“These findings suggest a hopeful message to women with a history of GDM, although they are at exceptionally high risk for type 2 diabetes, promoting an active lifestyle may lower the risk,” says author Dr. Cuilin Zhang.

Researchers accounted for time and intensity in measuring exercise increments, concluding that just over 10 minutes of vigorous exercise per day could significantly reduce risk.

In additions to complications such as pre-eclamplsia and high blood pressure for the mother, gestational diabetes poses significant risks to babies, including pre-term birth and heavier-than-normal birth weight.

Although gestational diabetes occurs solely during pregnancy, patients are at risk of the disease mutating for as long as five years after giving birth.

It develops during adulthood and is considered a worldwide epidemic.

32 million people are living with diabetes in India, and more than 16 percent of pregnant Indian women have gestational diabetes. And the prevalence percentage of gestational diabetes mellitus (GDM) is increasing rapidly. According to a study published in the Journal of the Association of Physicians of India, an overall prevalence of GDM in their study area is about 17% in Chennai, 15% in Trivandrum, 21% in Alwaye, 12% in Bangalore, 18.8% in Erode and 17.5% in Ludhiana. The study also indicated that Indian women have high prevalence of diabetes and their relative risk of developing GDM is 11.3 times compared to white women. Further, Asian women are ethnically more prone to develop glucose intolerance compared to other ethnic groups. 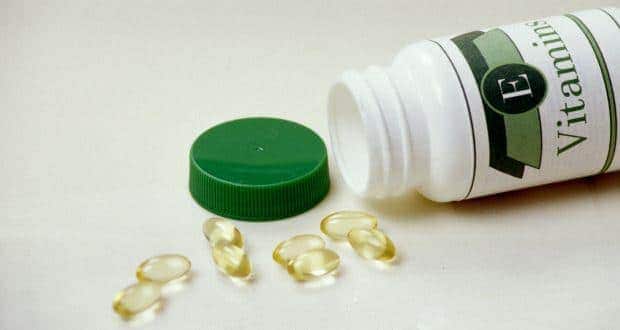 Can some forms of Vitamin E give you lung disease? 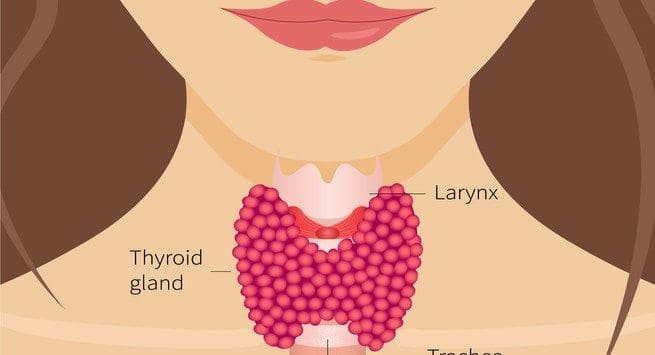