A new study from Washington University School of Medicine in St. Louis found that consuming one to two drinks four or more times per week increases the risk of premature death by 20 percent, compared with drinking three times a week or less. 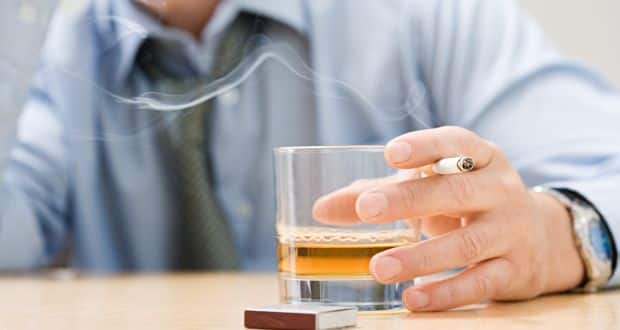 Drinking alcohol not only invites health issues but can increase your risk of death too. © Shutterstock

Turns out, drinking a glass of wine daily for health reasons may not be so healthy after all. First author Sarah M. Hartz said, “It used to seem like having one or two drinks per day was no big deal, and there even have been some studies suggesting it can improve health. But now we know that even the lightest daily drinkers have an increased mortality risk.” Also Read - 4 breakthrough technologies that will change cancer treatment

Although some earlier studies have linked light drinking to improvements in cardiovascular health, Hartz said the new study shows that those potential gains are outweighed by other risks. Her team evaluated heart disease risk and cancer risk and found that although in some cases, drinking alcohol may reduce risk of heart-related problems, daily drinking increased cancer risk and, as a result, mortality risk. Also Read - Want to live longer? Drink half a pint of beer every day

“Consuming one or two drinks about four days per week seemed to protect against cardiovascular disease, but drinking every day eliminated those benefits,” she said. “With regard to cancer risk, any drinking at all was detrimental.”

She predicted that as medicine becomes more personalized, some doctors may recommend that people with family histories of heart problems have a drink from time to time, but in families with a history of cancer, physicians may recommend abstinence. 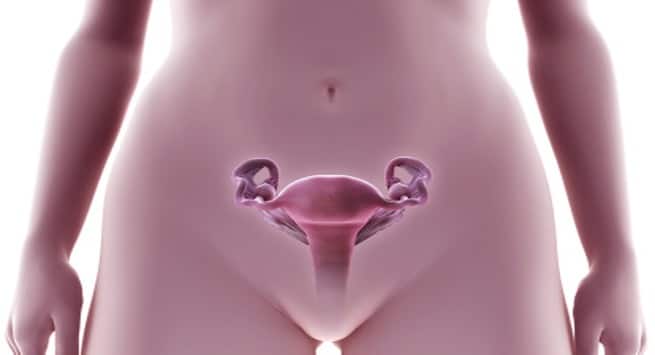 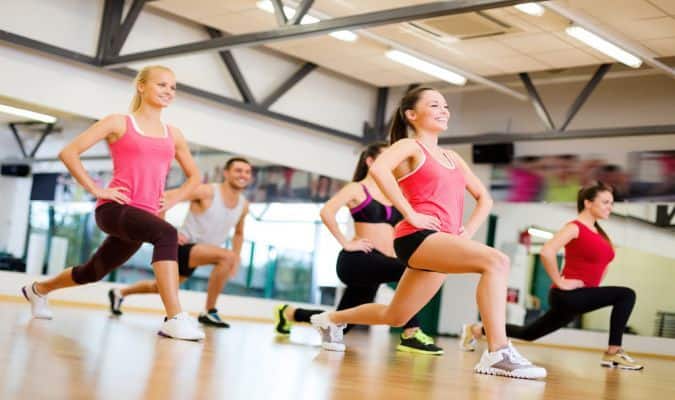 Non-alcoholic fatty liver disease: These are the most effective exercises to deal with NAFLD