Declared brain dead on August 16th, the patient succumbed to her injuries following a railway accident.

Retrieved from Ruby Hall Hospital, Pune, by the transplant team at Fortis Hospital, Mulund; the donor heart was harvested from 22yr old female donor, a housewife, who was declared brain dead following a head injury suffered due to a fall. The young patient s husband consented for her Heart, Lungs, Liver and Kidneys to be donated, saving five lives. The Heart was transported to Mumbai by road, via a Green Corridor enabled by the Pune & Mumbai Traffic and Police authorities, covering 143Kms in 1hr and 49mins. The recipient is a 24yr old male, a college student, from Ghatkopar, Mumbai, who was suffering from Dilated Cardiomyopathy and had been waitlisted in May 2017. Read here Fortis Hospital conducts Maharashtra s 39th heart transplant on 17 year old Also Read - A tale of three states: How a 13-year-old boy was saved after a heart transplant

Cadaveric donation at MGM Hospital, Vashi, witnessed the husband and children of a 45yr old domestic worker donating her Heart, Liver and Kidneys. Declared brain dead on August 16th, the patient succumbed to her injuries following a railway accident. This marks Mumbai s 34th cadaveric donation since January 2017. Retrieved from the hospital by the transplant team at Fortis Hospital, Mulund, the donor heart was implanted into a 58yr old male recipient from Thane, who was listed in the previous week on the Super Urgent List . A Peon by profession, the recipient suffered from Dilated Cardiomyopathy. The Heart was transported to Mulund by road, via a Green Corridor enabled by the Navi Mumbai & Mumbai Traffic and Police authorities, covering 18Kms in 16mins. Read more about Critical heart transplant successfully carried out by experts at Fortis Malar Hospital

Speaking at the juncture of this medical landmark, Dr Anvay Mulay, Head of Cardiac Transplant Team, Fortis Hospital, Mulund, said, Our teams, Medical Social Workers and Nursing Units worked with the donor hospitals to retrieve the donor hearts; working in tandem with the civic authorities to transport it to the OT in record time. We wouldn t have been able to conduct these surgeries without the consent given by the kin s families, who stood strong in time of grief. With numbers of the cadaveric donations climbing, we would be able to help more such end-stage organ failure patients. The surgery has concluded, the patients are now stable and have been moved to the ICU. Next 48-72 hours will be critical for the recipients and they will be monitored round the clock . 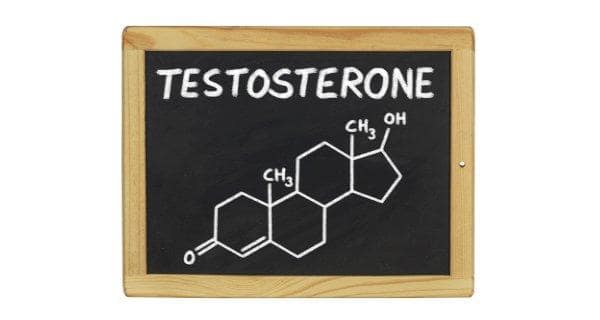 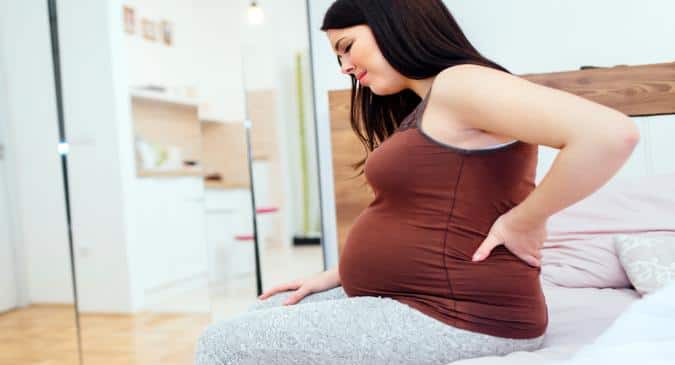 Causes, symptoms and prevention of osteoporosis in young mothers 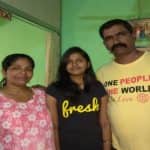