‘Let me find my Prince Charming first!’–excuses young Indians give to delay marriage

In an attempt to unravel the excuses youth of today give to delay their marriage, BharatMatrimony recently conducted an 'ExcusesNotToMarry' campaign on social media, to get Young India talk openly about various excuses they tell their parents to delay marriage. 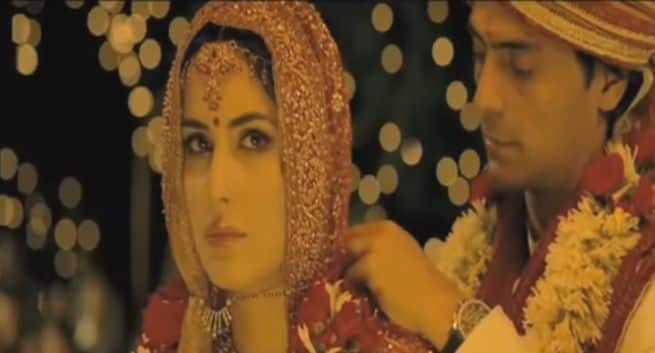 In an attempt to unravel the excuses youth of today give to delay their marriage, BharatMatrimony recently conducted an ‘ExcusesNotToMarry’ campaign on social media, to get Young India talk openly about various excuses they tell their parents to delay marriage. Over 4,000 responses were received. BharatMatrimony, India’s leading provider of online matchmaking services, posed 10 thoughtful questions to young girls and boys on ‘excuses not to marry’. They ranged from Is age the real excuse not to marry? to Is mental preparation a real reason to delay marriage . (Read: Parenting tip: 10 reasons why daughters are scared to tell their parents that they don t want to get married in their 20s) Also Read - Don’t forget to ask your partner's blood type before tying the knot

The study revealed some real and some funny excuses that men give to delay marriage, like, ‘I’m not mentally prepared’, ‘My friends are still single’, ‘I haven’t saved enough’ ‘I hate going shopping every week’ and ‘I need time to learn cooking’ and more. The girls also had some really nice excuses that they give to postpone their wedding. Some of their replies were ‘I want to stay with my mom dad for few more years’, ‘I don’t want to get into saas bahu drama so soon’, ‘I think I am not a perfect bahu material’, ‘Pehle Ghar ke kam to sikhne do’ to ‘let me find my Prince Charming first.’ (Read: 10 reasons girls can give their parents for not getting married in their early 20s) Also Read - Understanding the new age Mother-in-law and Daughter-in-law relationships

Through this interesting social media campaign we are trying to identify the resistances young people have so that we could help them prepare better for marriage through guidance on www.HappyMarriages.com, says Kaushik Tiwari, Marketing Head of Matrimony.com. A research of the responses saw some interesting opinions:

1. They will think of marriage only once they are mentally prepared for it

2. Age doesn’t matter when they think of marriage. It’s maturity that matters

3. Being financially prepared before one thinks about marriage is really important. 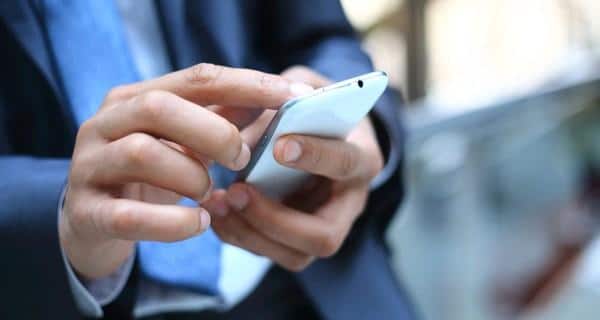 Study says texting on smartphones can change your brain rhythm