Less than perfect vaccines give rise to more virulent viruses

Use of less-than-perfect vaccines or what are called leaky vaccines can lead to evolution of more deadly versions of a virus, researchers, including one of Indian-origin, have confirmed for the first time. Scientific experiments with the herpes virus such as the one that causes Marek’s disease in poultry have confirmed the highly controversial theory that some vaccines could allow more-virulent versions of a virus to survive, putting unvaccinated individuals at greater risk of severe illness. Also Read - 5 diet changes to control weight gain from PCOS

These vaccines create a ‘leaky’ barrier against the virus, so that when vaccinated individuals sometimes do get sick, they typically get less-virulent symptoms.Because the vaccinated individuals survive long enough to transmit the virus to others, the virus also is able to survive and to spread throughout a population. In our tests of the leaky Marek’s disease-virus in groups of vaccinated and unvaccinated chickens, those unvaccinated died while those that were vaccinated survived and transmitted the virus to other birds left in contact with them, said Venugopal Nair, who led the research team in Britain where the experimental work was carried out. (Read: Vaccinated, and still in pain? Here are some common side effects of vaccines) Also Read - 8 reasons for unexplained bruises on your body

Our research demonstrates that the use of leaky vaccines can promote the evolution of nastier ‘hot’ viral strains that put unvaccinated individuals at greater risk, Nair, who is head of the avian viral diseases programme at Pirbright Institute in Britain. Modern leaky vaccines are widely used in the agricultural production of poultry. The challenge for the future is to identify other vaccines that also might allow more-virulent versions of a virus to survive and possibly to become even more harmful, noted Andrew Read, one of the study authors from Pennsylvania State University in the US. When a vaccine works perfectly, as do the childhood vaccines for smallpox, polio, mumps, rubella, and measles, it prevents vaccinated individuals from being sickened by the disease, and it also prevents them from transmitting the virus to others, Read said. (Read: Vaccine storage to get easier, Godrej to use a new techonology)

These vaccines are a type that is perfect because they are designed to mimic the perfect immunity that humans naturally develop after having survived one of these diseases. Our research demonstrates that another vaccine type allows extremely virulent forms of a virus to survive like the one for Marek’s disease in poultry, against which the poultry industry is heavily reliant on vaccination for disease control, Nair explained. The findings appeared in the journal PLoS Biology. 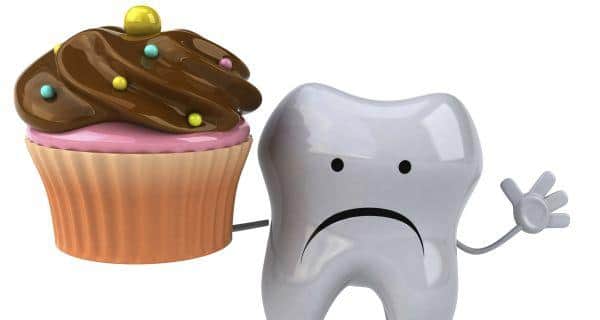 Study: A sweet tooth is genetic 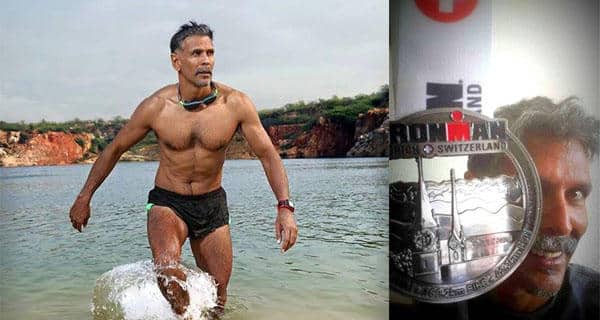 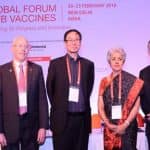 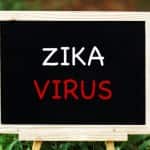 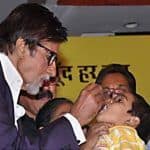 Polio back in the country?