Less than one in a million Indians donate their organs

India is one of the lowest organ donating countries in the world. Statistics show that less than one in a million in India donate their organs. Even 20 years after the Human Organ Transplantation Act

Tags: In the news  Organ donation

India is one of the lowest organ donating countries in the world. Statistics show that less than one in a million in India donate their organs. Even 20 years after the Human Organ Transplantation Act majority of people are not aware of organ donation. The result: Since 2005 more than three million people have died in the country because of non-availability of organs. Also Read - Ganesh Chaturthi 2020: 4 reasons an eco-friendly Ganesha is good for you

‘Transplants are one of the most miraculous achievements of modern medicine, but they depend entirely on the generosity of donors and their families who are willing to make this life saving gift to others,’ says Nandakumar Jairam, co-chairman, FICCI Karnataka sate council. Also Read - 7 reasons why the #BeefBan is good

According to Sudarshan Ballal, director of Manipal Institute of Nephrology and Urology, about 1.5 to 2 lakh people await kidney transplant every year.  ‘However, less than 5% get treated as there are not enough donors available,’ says Ballal. Also Read - Researchers take a huge stride in growing made-to-order human kidneys

According to experts, organ donation can take place only when a patient is declared brain dead.
The organs cannot be removed when the heart stops beating as we need to transfer the organs when blood circulation is still on in the body.

Medically, a person is considered dead when his brain stops functioning. ‘Today because of advancement in technology, it is possible to keep the heart functioning through life support system despite the person being termed dead. Hence, organ donation is possible during this crucial time. However, the sad part is we do not have enough donors,’ says Dr Satish Chandra, chairman ZCCK, an organisation formed by the government of Karnataka to deal with organ transplantation. 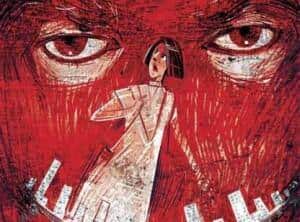 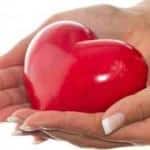 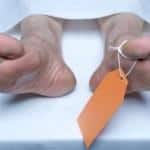 Cadaver and organ donation -- things you need to know 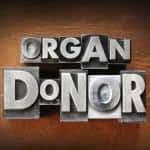