According to a new study published in the journal Experimental Physiology, people who sleep fewer than seven hours per night have lower blood levels of three physiological regulators, which play a key role in maintaining vascular health. 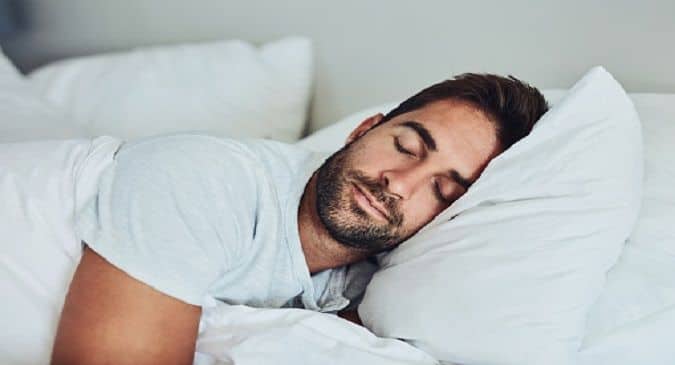 The findings, published in the journal Experimental Physiology, show that people who sleep fewer than seven hours per night have lower blood levels of three physiological regulators, or microRNAs, which influence gene expression and play a key role in maintaining vascular health. Also Read - World Sleep Day: Wake up to good sleep

“This study proposes a new potential mechanism through which sleep influences heart health and overall physiology,” said Christopher DeSouza, Professor at University of Colorado in the US.

For the study, the research team took blood samples from a small group of healthy men and women, age 44 to 62, who had filled out questionnaires about their sleep habits.

While half of the participants slept seven to 8.5 hours nightly, the other half slept five to 6.8 hours every night.

They found that people with insufficient sleep had 40 to 60 per cent lower circulating levels of miR-125A, miR-126, and miR-146a than those who slept enough.

“Why seven or eight hours seems to be the magic number is unclear. However, it is plausible that people need at least seven hours of sleep per night to maintain levels of important physiological regulators, such as microRNAs,” DeSouza added.

“They are like cellular brakes, so if beneficial microRNAs are lacking that can have a big impact on the health of the cell,” DeSouza said.

The results suggest that microRNAs in blood could be used as a marker of cardiovascular disease in people with insufficient sleep. 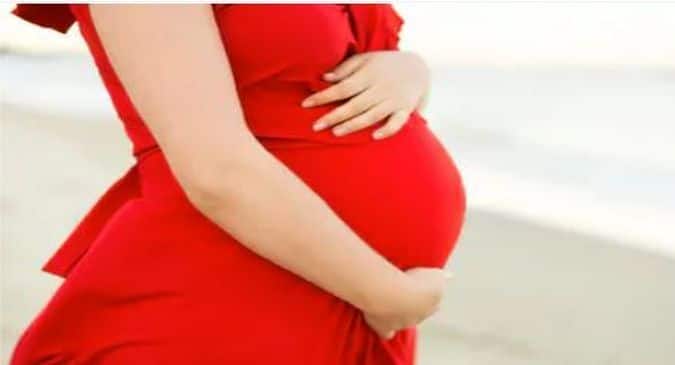 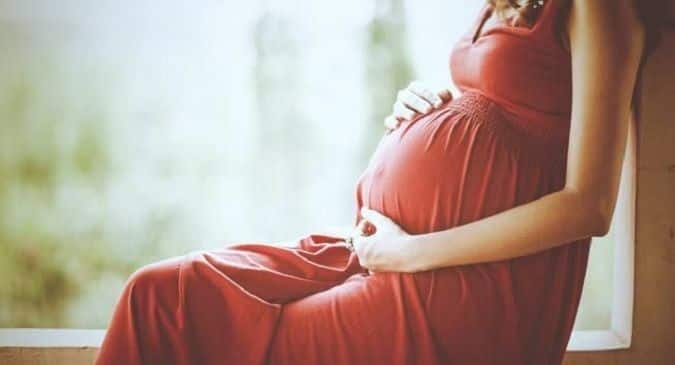 Physical and emotional changes during pregnancy linked to depression: Study