Young, easily distracted partners and less satisfied with their relationships were more likely to be unfaithful. 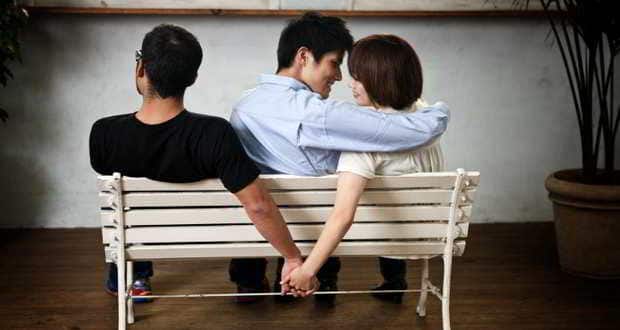 Women who are less attractive are more likely to have an extramarital affair, while men are more likely to be unfaithful when their partners were less attractive, finds a study that aims to identify factors that lead to infidelity — one of the surest ways to cause a breakup — as well as prevent it. The tendency to devalue or downgrade, the attractiveness of potential romantic partners lowered the risk of infidelity and raised the likelihood of maintaining the relationship. Faithful partners tend to evaluate romantic alternatives much more negatively, the researchers said. Also Read - Don’t forget to ask your partner's blood type before tying the knot

“People are not necessarily aware of what they’re doing or why they’re doing it,” said lead author Jim McNulty, Professor at the Florida State University (FSU). Also Read - Emotional infidelity: How you can spot it and move on

“These processes are largely spontaneous and effortless, and they may be somewhat shaped by biology and/or early childhood experiences,” McNulty added.

In the study, published in the journal of Personality and Social Psychology, the team analysed over 233 newly married couples who were shown photographs of highly attractive men and women and average-looking men and women.

They discovered that participants who quickly — in as little as a few hundred milliseconds — disengaged their attention from an attractive person were nearly 50 per cent less likely to engage in infidelity.

Conversely, partners who took significantly longer to look away from a romantic alternative had a higher risk of infidelity, and their marriages were more likely to fail.

Moreover, young, easily distracted partners and less satisfied with their relationships were more likely to be unfaithful.

Surprisingly, people satisfied with sex in their relationship were more likely to engage in infidelity, perhaps suggesting they felt more positive about sex in general and would seek it out regardless of how they felt about their main relationship.

Men who reported having more short-term sexual partners prior to marriage were also more likely to have an affair, while the opposite was true for women, the study said. 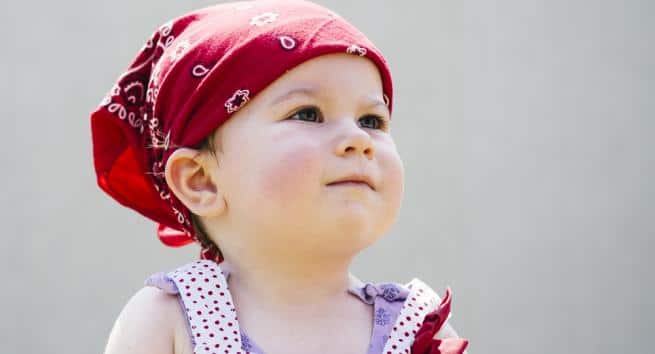 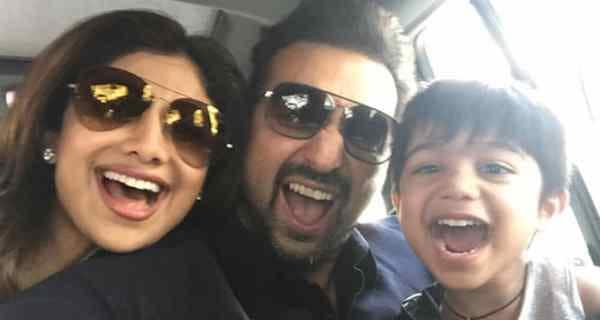