Legendary singer Manna Dey passed away today in a Bangalore hospital. He was 94 years old. Dey had been ill for a while.'Dey breathed his last around 4 AM after his condition suddenly deteriorated in 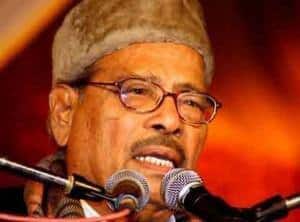 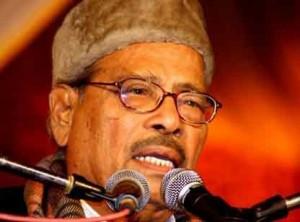 Legendary singer Manna Dey passed away today in a Bangalore hospital. He was 94 years old. Dey had been ill for a while.’Dey breathed his last around 4 AM after his condition suddenly deteriorated in the wee hours though he was on a ventilator,’ K.S.Vasuki, spokesman of Narayana Hrudayalaya, told IANS. Dey, who was ailing for over four months, leaves behind two daughters Rama and Sumita. ‘Dey’s eldest daughter (Rama) was at his bedside after we alerted her father’s deteriorating condition,’ Vasuki said. Also Read - Ganesh Chaturthi 2020: 4 reasons an eco-friendly Ganesha is good for you

Dey was admitted to the private hospital in July after he suffered lung infection and was undergoing treatment for respiratory disease. He had been admitted to the ICU in a Bangalore hospital on 8 June this year after suffering from a chest infection which gave rise to other complications. There were unsubstantiated rumours on 9 June that he had passed away but he actually recovered and was taken off ventilator support on 5 July. Also Read - 7 reasons why the #BeefBan is good

Manna Dey was born in 1919 in Kolkata (erstwhile Calcutta) and sang mainly in Bengali and Hindi. He also sang in other regional languages like Assamese, Marathi, Malayalam, Kannada, Gujarati, Punjabi and Bhojpuri.  Dey was married to Sulochana Kumaran from Kerala and had two daughters with her. He spent his final days in Bangalore after spending over 50 years in Mumbai.  A versatile singer who recorded over 3500 songs, he was awarded the Padma Shri, Padma Bhushan and Dada Saheb Phalke Award by the government of India. Also Read - Why weight loss was a challenge for Arjun Kapoor, Sara Ali Khan and Sonam Kapoor? 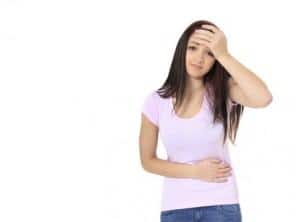 I have irregular periods and unbearable menstrual cramps every time. What should I do?