‘Blues’ and ‘rock ‘n’ roll’ music has lost its charm 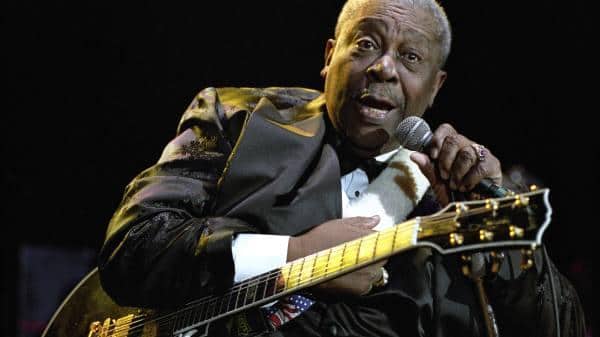 While many would mourn over the death of the legendary B.B. King, he had the most peaceful death. The Sweet black angel hitmaker died in his sleep in Las Vegas on Thursday. he was 89, reports bbc.co.uk. Also Read - Sunidhi Chauhan gives birth to a boy

Born in Mississippi, King began performing in the 1940s. He went on to influence a generation of musicians, working with Eric Clapton and U2. Once considered the third greatest guitarist of all time, King had been suffering ill health in recent months. He was recently taken to hospital with a diabetes-related illness.Read: Want to cut down your diabetes risk? Eat 4 eggs a week! Also Read - Legendary Pak singer Reshma loses battle with throat cancer

A former farmhand, King was awarded his 15th Grammy award in 2009 for his album One kind favor . He was also inducted into both the Blues Foundation Hall of Fame and the Rock and Roll Hall of Fame. Rolling Stone magazine placed him behind only guitarists Jimi Hendrix and Duane Allman in its list of the 100 greatest guitarists of all time. How homeopathy can help control diabetes.

Until recently, King performed in at least 100 concerts a year.

BB King Calls This One Of His Best Performances

Tips to choose a dress that fits right on your figure 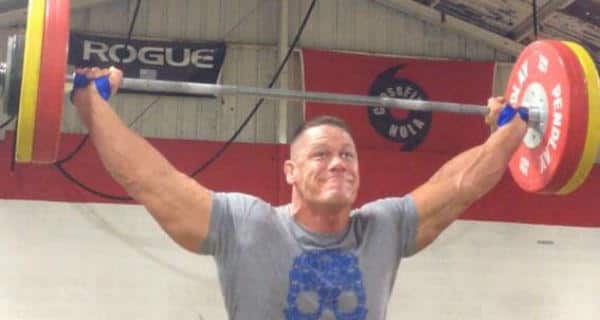 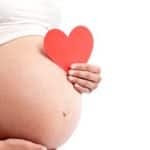 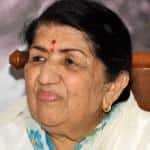 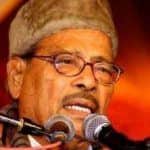