The 2 cm bulb was lodged inside the child's lungs after she played with a toy mobile. 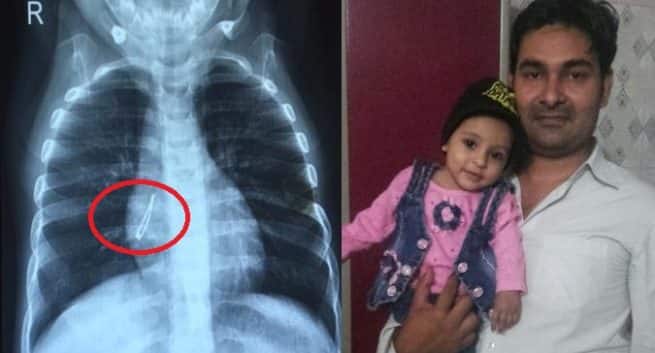 In a 2-minute Bronchoscopy, an LED bulb was removed from the lung of a seven-month-old baby girl. Ariba, from Chiplun, accidentally swallowed a LED bulb while playing with toy mobile. Parents presumed that she swallowed thread or a mobile pin. This lead to a persistent cough and fever, so her parents took her to local physicians but her condition remains unchanged. An X-Ray then revealed foreign body in the Rt Bronchus (Lung). After a week they admitted their child to Bai Jerbai Wadia Hospital for Children for treatment. Also Read - 5 ways to keep your child stress-free while he is locked up at home

Dr Divya Prabhat, Head of Department ENT, Bai Jerbai Wadia hospital for children says, “Antibiotics were given and primarily when a bronchoscopy was done the complete bronchus was full of granulation tissue that was on account of the prolonged lodging of this foreign body. An intravenous course of antibiotics and steroids were given for 2 days to clear the infection and granulations of the airway which blocked the foreign body. Following this Bronchoscopy was repeated and within 2 minutes this foreign body (only a wire strand was seen from the scope) was removed using forceps. To our surprise, this happened to be a 2cm LED bulb, which has not been seen after even thousands of copies done here.” Also Read - Study links high level of iron in lungs to increased asthma severity

Ariba’s father says, “We thank Wadia Hospital’s Team as they saved my daughter’s life. We were completely unaware of the fact that our child swallowed LED bulb, but the doctors here diagnosed it accurately and immediately took corrective measures.” Also Read - Alcohol consumption during pregnancy can cause cognitive impairments in your child

“Our hospital has one of the highest numbers of Pediatric bronchoscopies being done in the country and is a tertiary referral for these from even major institutions”, added Dr Minnie Bodhanwala, CEO Wadia Hospital. 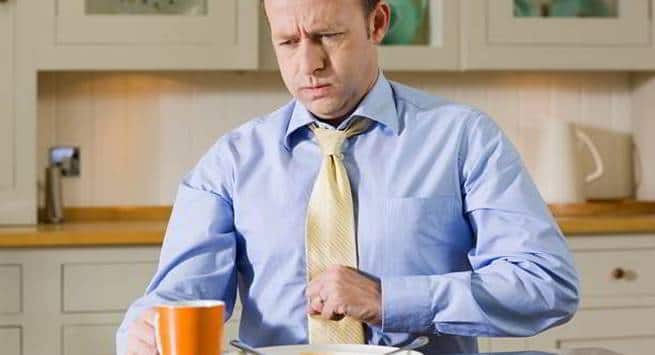 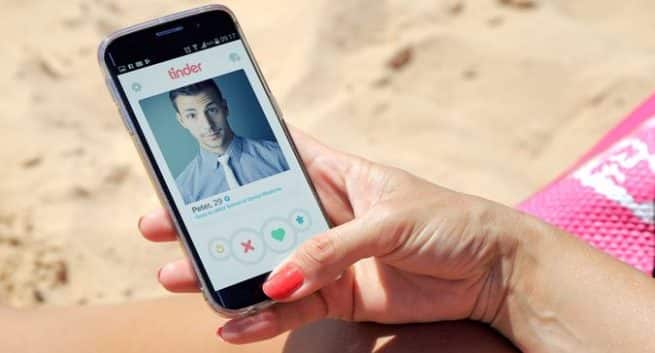