A child's brain should get enough and healthy activation even before they enter pre-school for the proper development of learning as well as memory functions, suggests a study. 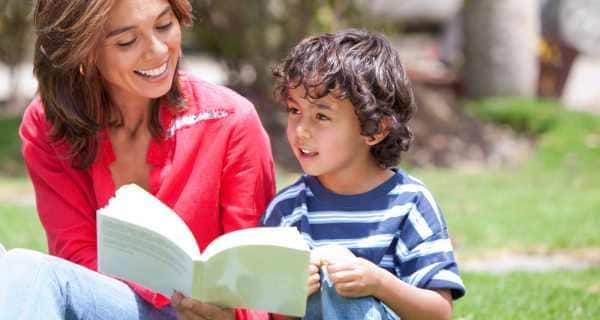 A child’s brain should get enough and healthy activation even before they enter pre-school for the proper development of learning as well as memory functions, suggests a study. The research reveals the significance of learning experiences over the first two-to-four years of human life, also known as critical periods . In these periods memories are believed to be quickly forgotten in a phenomenon known as infantile amnesia — the inability of adults to retrieve episodic memories that took place during the first two-to-four years of life. Our findings reveal us that children’s brains need to get enough and healthy activation even before they enter pre-school, said lead author Cristina Alberini, Professor at New York University in the US. Without this, the neurological system runs the risk of not properly developing learning and memory functions, Alberini added. (Read: Can food make your child smarter and more intelligent?) Also Read - Kids turning hypertensive: Get your child screened for early detection

Focussing on the brain’s hippocampus — a region of the brain necessary for encoding new episodic memories, the researchers found that the mechanisms of critical periods are fundamental for establishing these infantile memories. During this critical period the hippocampus learns to become able to efficiently process and store memories for long-term. If the hippocampus was inactive, the ability of younger rats to form latent memories and recall them later by reminders as they got older was diminished. Early in life, while the brain cannot efficiently form long-term memories, it is ‘learning’ how to do so, making it possible to establish the abilities to memorise long-term, Alberini explained. (Read: Active kids are smarter kids, says research) Also Read - Ayahuasca: Know the benefits and side effects of this trending psychoactive brew

However, the brain needs stimulation through learning so that it can get in the practice of memory formation — without these experiences, the ability of the neurological system to learn will be impaired, Alberini noted. In the study, which appears in the journal Nature Neuroscience, the team compared rats’ infantile memory with that when they reached 24-days-old — when they are capable of forming and retaining long-term memories and at an age that roughly corresponded to humans at six to nine years old. The infantile memory formation in rats pointed out to the importance of critical periods in early-life learning on functional development of the brain. Using learning and environmental interventions during a critical period in life may significantly help to address learning disabilities, the researchers concluded. (Read: 15 ways to raise a smart child) 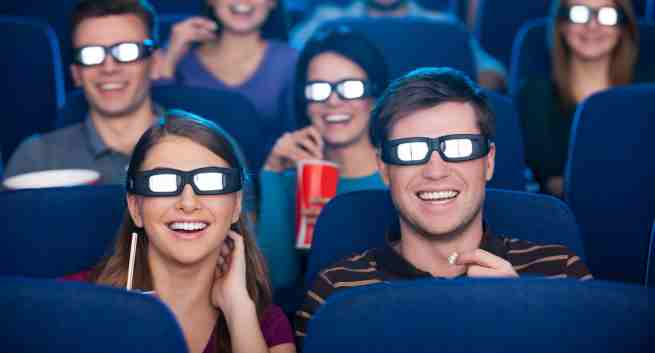