Are you a leader? Thank your genes. A new research says that like many other inherited traits, leadership can also be passed on through your genes. The study, from the University College London, has f

Are you a leader? Thank your genes. A new research says that like many other inherited traits, leadership can also be passed on through your genes. The study, from the University College London, has for the first time identified a specific DNA sequence linked with the tendency for individuals to occupy a leadership position. Also Read - Junk DNA' affects risk of inherited cancer: Study

Using a large twin sample, the team, which included researchers from Harvard, New York and California universities, estimate that a quarter of the observed variation in leadership behaviour between individuals can be explained by inherited genes, the journal Leadership Quarterly reports. Also Read - AI detects new class of genetic mutations behind autism

‘We have identified a genotype, called rs4950, which appears to be associated with the passing of leadership ability down through generations,’ said lead author Jan-Emmanuel De Neve (California School of Public Policy), who led the study. ‘The conventional wisdom – that leadership is a skill – remains largely true, but we show it is also, in part, a genetic trait,’ he added. Also Read - Protein complex clears possible traffic jams in RNA production, reveals research

To find the genotype, De Neve and his colleagues analysed data from two large-scale samples in the US, available through the National Longitudinal Study of Adolescent Health (Add Health) and the Framingham Heart Study, according to a Harvard statement. They compared genetic samples of approximately 4,000 individuals with information about jobs and relationships, finding that in both surveys there was a significant association between rs4950 and leadership. Leadership behaviour was measured by determining whether or not individuals occupy supervisory roles in the workplace. The team found that although acquiring a leadership position mostly depends on developing skills, inheriting the leadership trait can also play an important role.

De Neve said, ‘As recent as last August, Professor John Antonakis, who is known for his work on leadership, posed the question: ‘is there a specific leadership gene?’ This study allows us to answer yes – to an extent.’

‘Although leadership should still be thought of predominantly as a skill to be developed, genetics – in particular the rs4950 genotype – can also play a significant role in predicting who is more likely to occupy leadership roles,’ added De Neve. 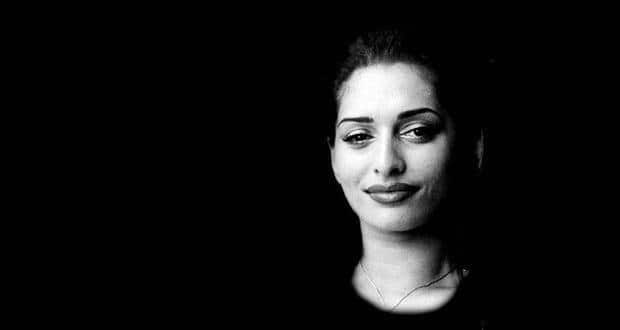 Engineered bugs to be the next 'dirty little secret' of immunology?