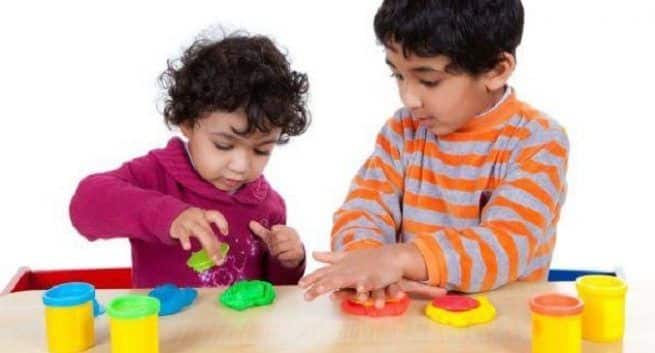 Researchers from Aligarh Muslim University and King George Medical University reported in Indian Pediatrics of January 2018 that 44.2 per cent of children in their study had blood lead levels above 10 microgrammes per dL (100 ml), the WHO cutoff.

Researchers from CMC Vellore reported similar results (Indian Pediatrics 2014). They found that 31 per cent (21/67) of the children with elevated blood lead levels had poor cognitive scores. If the US CDC reference level of 5 microgrammes per dL is accepted, 90 per cent of preschoolers in the slums of Vellore have high BLLs, Dr. Venkata Raghava Mohan a researcher in the Vellore study responded to this writer’s query. Values in the DOE report ranged from 101 ppm to 130,797 ppm. The central and state governments must enforce the rules strictly and act now against this eternal source of lead for the sake of our children.

The WHO (Lead Poisoning and Health, August 2018) cautioned that lead is toxic; it accumulates in the body and affects multiple systems; it is particularly harmful to young children. Once in the body, lead is distributed in the brain, liver, kidney and bones. Teeth and bones store them; it accumulates over time. Specialists usually assess human exposure to lead by measuring lead in blood.

Pregnant women exposed to lead will have lead-tainted bones that may release lead to blood and act a source of exposure to the developing fetus. There is no safe threshold for lead exposure. If we have to go by the US experience, lead-tainted paint will be a major source of lead poisoning in India. Universal screening of children may not be feasible. However, preventive steps must start now. Reports from BARC in the 1990s highlighted the need to screen lead in spices, herbal remedies and ceremonial powders.

Blood lead levels that were considered previously to be safe are now understood to compromise health and injure multiple organs, even in the absence of overt symptoms.” We must keep this WHO assessment in mind while formulating our policies. 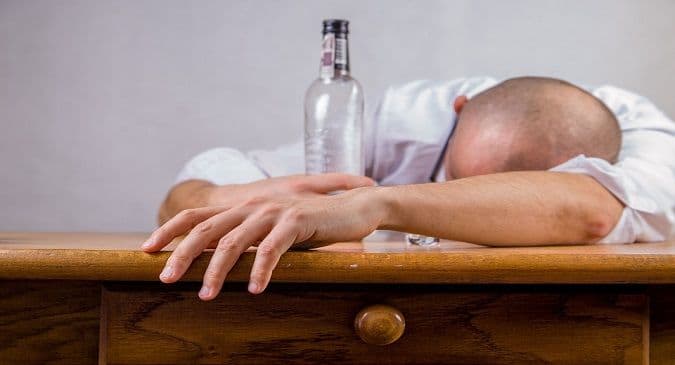 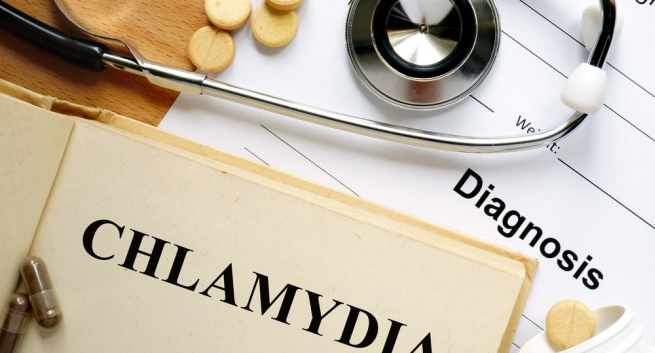