The WHO has now announced the latest statistics of the Ebola outbreak in Africa. 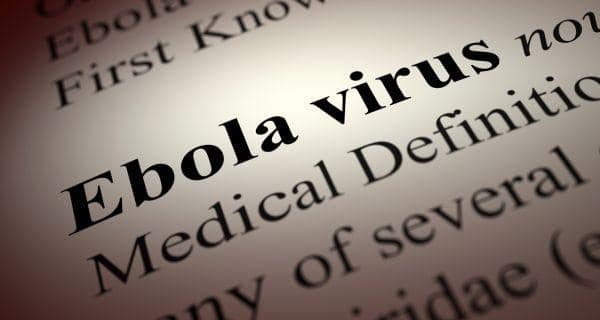 According to the WHO, the Ebola virus disease has now claimed around 7000 lives in West Africa. That is about a 1000 more than the last count on last Wednesday! Also Read - 10th Ebola outbreak in Congo over as 11th epidemic spreads its tentacles

But the experts are of the opinion that the death rate due to the Ebola virus infection is not as important as the rate at which the infection is spreading. While the infection rate is still high in Sierra Leone with 6802 reported cases, it has been decreasing in Liberia with the death toll now standing at 4181. Also Read - 4 health conditions that are easy to mistake for genital herpes

Sierra Leone is grappling with around 400-500 new cases every week and the inability to get hospital beds for the patients affected by the Ebola outbreak. Also Read - China seeks patent for potential coronavirus cure

If handling the living wasn’t enough, the burial for the dead patients is tougher since the bodies are very contagious and can lead to more new cases.

The UN had hoped to have atleast 70 per cent Ebola virus cases isolated and another 70 per cent of the dead bodies safely buried by December 1st. However, this does not seem to be the case. Anthony Banbury, head of the UN Mission for Ebola Emergency Response, said in an interview with The Associated Press today, that though the targets they had set for themselves has not been met, there are some places where they have exceeded their expectations. 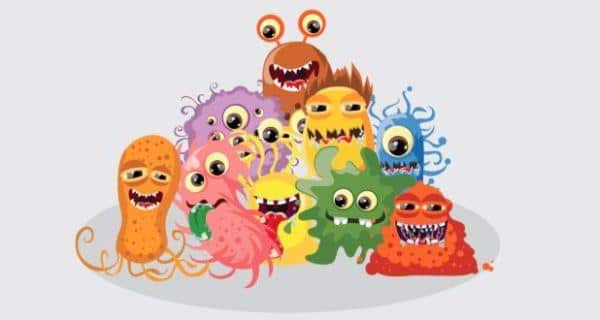 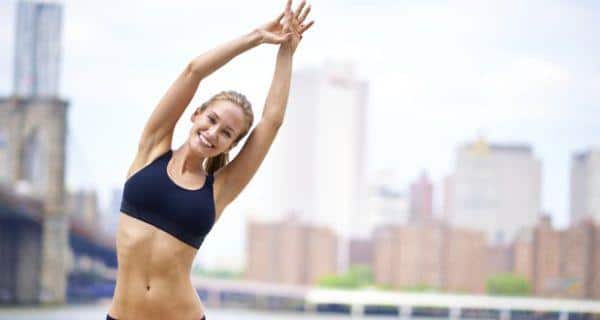 Exercises to make your bones stronger and prevent osteoporosis