The US and Liberian governments Friday launched a clinical trial to evaluate the safety and efficacy of an experimental Ebola drug on humans,

Tags: Ebola  Ebola cure  Ebola in US  In the news  Latest Ebola News

Researchers have identified a new clinical trial that will enable the discovery of therapies with the potential to treat any future epidemic, even if new virus strains emerge.The US and Liberian governments Friday launched a clinical trial to evaluate the safety and efficacy of an experimental Ebola drug on humans, the US National Institute of Allergy and Infectious Disease (NIAID) said. Also, read about the Ebola drug that can kill the virus even if it mutates.‘Although ZMapp has been used to treat several Ebola-infected patients in recent months, we cannot determine if the drug actually benefited those patients because it was not administered within the context of a clinical trial,’ Xinhua quoted Anthony Fauci, director of the NIAID, as saying. ‘This clinical trial will help us determine if ZMapp and other treatments are safe and effective for use in the current devastating outbreak in West Africa as well as in (case of) future outbreaks,’ Fauci added. ZMapp, developed by the California-based Mapp Biopharmaceutical Inc, is composed of three different proteins called monoclonal antibodies that work to prevent the spread of the Ebola virus within the body. Studies in non-human primates demonstrated that ZMapp has a strong anti-viral character and rescued the animals from death as late as five days after an Ebola infection. But there have been no human trials so far to support this.The human trial now will be co-led by investigators from the NIAID and the Ebola Incident Management System in the Liberian capital Monrovia.It will enroll Ebola patients in Liberia, healthcare workers returning to the US for treatment after Ebola infection and those who may have acquired Ebola infection in the US through secondary transmission.The participants of the trial would be monitored for up to 30 days following their discharge from hospital and might have to return for follow-up visits, the NIAID said. You may also want to read 7 myths about Ebola virus.The trial is expected to conclude in December 2016. So far, there have been more than 9,400 deaths since the Ebola outbreak last year in Liberia, Sierra Leone and Guinea. The virus causes hemorrhagic fever in humans and currently has no approved therapy or vaccine. Also Read - Ganesh Chaturthi 2020: 4 reasons an eco-friendly Ganesha is good for you 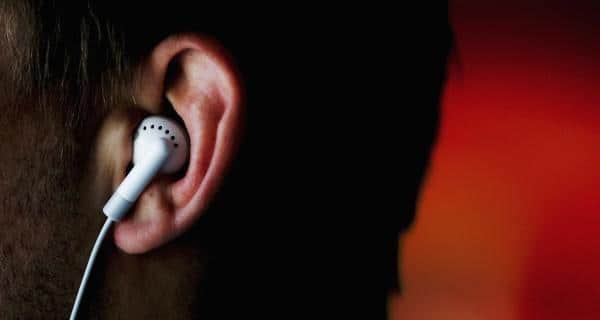 Shocking! Your audio device could make you go deaf