Geneva, Jan 22 (AFP) The deadly Ebola epidemic is slowing significantly in the three West African countries at its epicentre, the World Health Organization has said, adding that those countries were now adequately equipped to stem the tide. The UN health agency said in its latest update that a total of 8,626 people had died as of January 18, almost all of them in west Africa, since the epidemic broke out in December 2013. There were 21,689 confirmed cases. (Read: 8 tips to prevent Ebola infection)But decrypting the figures revealed rare good news in the worst ever outbreak of the disease which sparked a health scare the world over. ‘Case incidence continues to fall in Guinea, Liberia and Sierra Leone,’ the WHO said. Liberia, for instance, which had a peak over 300 new cases per week in August and September, only notched up eight last week. The UN agency also said the three hardest-hit countries which have a creaky health infrastructure and were struggling to deal with the epidemic were now adequately equipped largely thanks to international help. They now have ‘sufficient capacity to isolate and treat patients,’ it said. The three countries have borne the brunt of the epidemic, representing 99 per cent of the total deaths from the haemorrhagic virus. (Read: 10 reasons that make the Ebola virus deadly for humans) Also Read - Guinea declares first Ebola outbreak since 2016, confirm three deaths 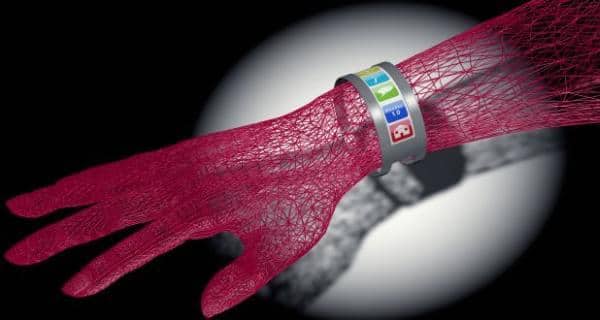