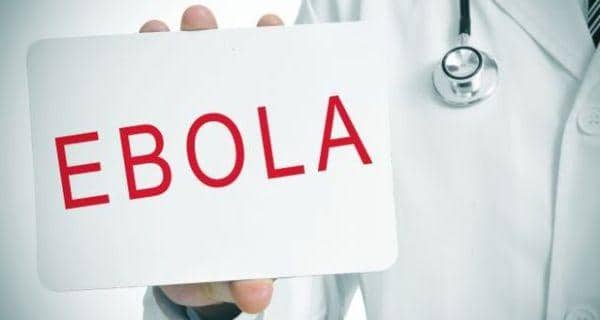 United Nations, Dec 24 : A Nigerian peacekeeper, who was evacuated to the Netherlands after being diagnosed with the deadly Ebola virus disease, has recovered, reported Xinhua. The peacekeeper serves the UN Mission in Liberia (UNMIL) and will resume his duties soon alongside psychological counselling and close monitoring,’ Xinhua quoted a UN spokesman as saying. (Read: 10 reasons that make the Ebola virus deadly for humans) Also Read - Guinea declares first Ebola outbreak since 2016, confirm three deaths

Liberia is one of the three hardest hit countries in West Africa in the Ebola crisis, the other two countries are Sierra Leone and Guinea. The World Health Organisation says the worst Ebola outbreak on record has now killed more than 7,000 people, with many of the latest deaths reported in Sierra Leone. The UN report said the number of new cases is declining in Liberia, ‘fluctuating’ in Guinea and may have stopped increasing in Sierra Leone. It noted there have been no new cases reported in Mali since Nov 24. Liberia still has the highest death toll from the epidemic at 3, 290, reports said. Also Read - 10th Ebola outbreak in Congo over as 11th epidemic spreads its tentacles 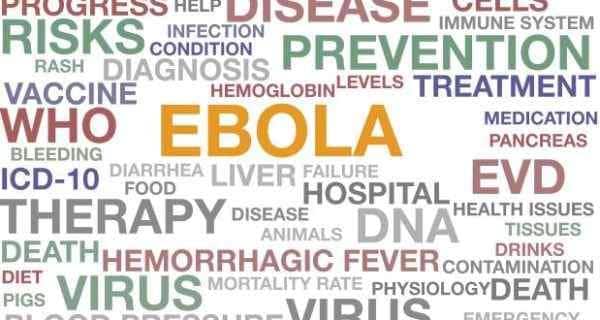