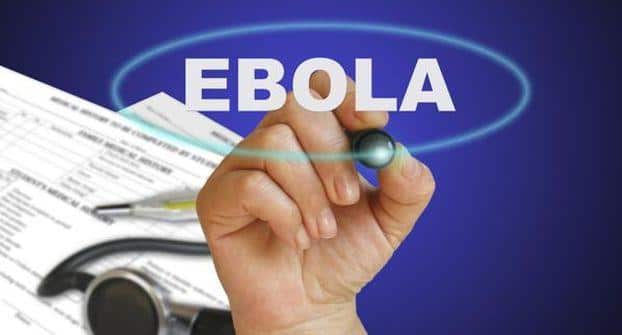 Third American doctor Rick Sacra, who was infected with Ebola, has been discharged from the Nebraska Medical Centre, where he was receiving treatment for the disease for more than three weeks. ‘It was very gratifying for the entire team that treated Dr. Sacra to see him walk out the doors healthy again,’ Phil Smith, medical director of the biocontainment unit at the Nebraska Medical Centre, said during a press conference in Omaha Thursday. Also Read - 7 reasons why the #BeefBan is good

Sacra, 51, was discharged after successive blood tests showed he was free of the virus. The physician’s release came on the same day as the announcement of the death of Spanish missionary Manuel Garcia Viejo, who became infected with Ebola in Sierra Leone and was taken to Madrid for medical treatment. The World Health Organization Thursday raised to 2,917 its tally of the number of deaths from the virus in West Africa, where 6,263 cases have been registered.

‘I am so grateful. Just so incredibly grateful to have gotten through this illness!,’ Sacra said Thursday. ‘Thanks to God and to the team here at the Nebraska Medical Centre!’ This week, the medical centre announced that Sacra was being treated with the experimental medication TKM-Ebola. Sacra also received a blood transfusion from Kent Brantly, the first US doctor with Ebola treated in the US and who also recovered from the illness.

Brantly and nurse Nancy Writebol were treated at the Emory University Hospital in Atlanta. Another American, whose identity has not been made public, was transferred three weeks ago to Emory Hospital to receive treatment after being infected with the Ebola virus.

Here are some common myths regarding Ebola. 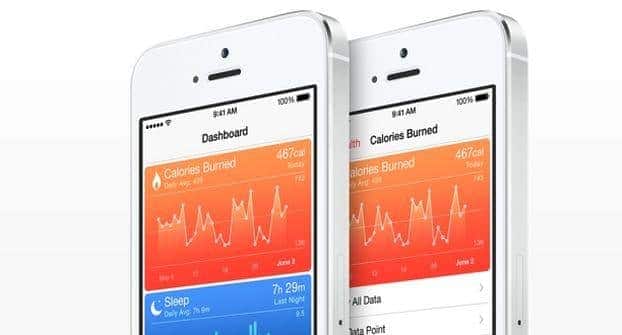 Why does the Apple's iPhone 6 HealthKit not have a menstrual period tracker? 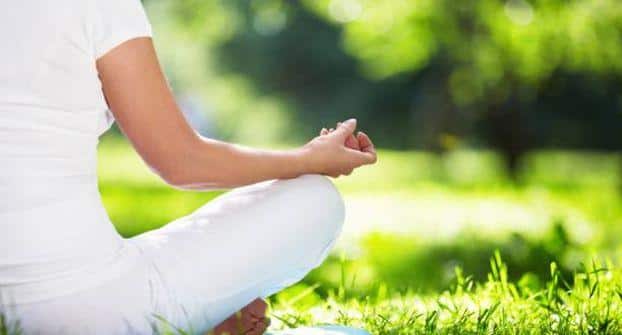