Stockholm, Jan 5 (IANS) An aid worker who cared for Ebola patients in West Africa has been evacuated to Sweden on suspicion of being infected with the Ebola virus. The woman is being tested for the disease at the Skane University Hospital, Xinhua reported Sunday citing the Swedish daily newspaper Sydsvenskan. The report added that a plastic glove had broken while the woman nursed sick patients. No patients have so far been diagnosed with Ebola in Sweden. (Read: 9 warning symptoms of Ebola you shoul know) Also Read - Ganesh Chaturthi 2020: 4 reasons an eco-friendly Ganesha is good for you

Here s are some interesting facts about the Ebola virus that make it so deadly. Also Read - 7 reasons why the #BeefBan is good 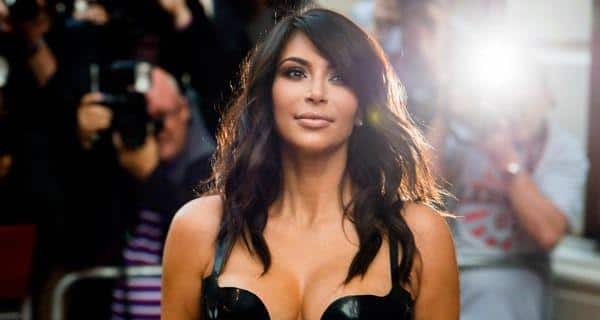 Is that Kim Kardashian on the cover of 'Love'?