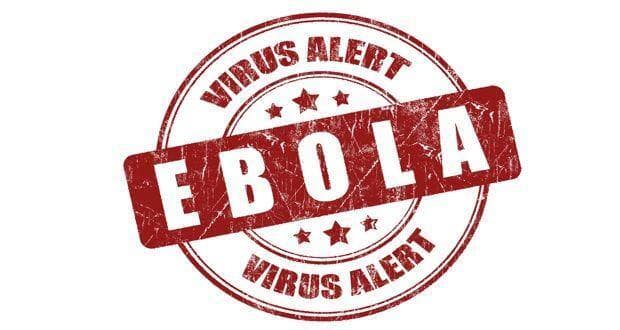 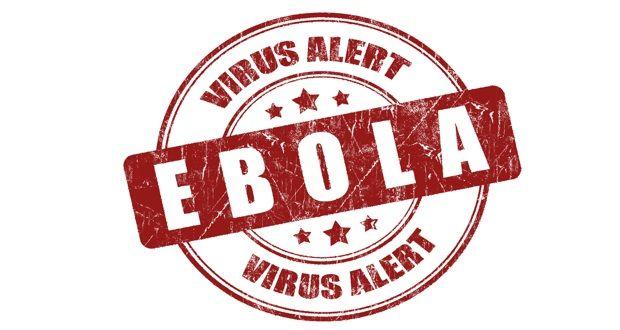 The WHO Friday declared the Ebola virus disease (EVD) outbreak in West Africa as an international health emergency as two suspected cases of the deadly disease were reported in Benin and Uganda. ‘A coordinated international response is deemed essential to stop and reverse the international spread of Ebola,’ the World Health Organisation (WHO) said in a statement issued after a two-day meeting here of its emergency committee.

‘It was the unanimous view of the committee that the conditions for a Public Health Emergency of International Concern (PHEIC) have been met,’ it added. It noted that the Ebola outbreak in West Africa constituted an ‘extraordinary event’ and a public health risk to other countries. ‘The possible consequences of further international spread are particularly serious in view of the virulence of the virus, the intensive community and health facility transmission patterns, and the weak health systems in the currently affected and most at-risk countries,’ the WHO statement said. Read more about Ebola virus causes, symptoms, diagnosis, treatment, prognosis and prevention

It also issued a series of guidelines to countries that have reported transmission of the virus. ‘The head of state should declare a national emergency; personally address the nation to provide information on the situation, the steps being taken to address the outbreak and the critical role of the community in ensuring its rapid control; provide immediate access to emergency financing to initiate and sustain response operations; and ensure all necessary measures are taken to mobilize and remunerate the necessary health care workforce,’ the statement read. ‘Health ministers and other health leaders should assume a prominent leadership role in coordinating and implementing emergency Ebola response measures, a fundamental aspect of which should be to meet regularly with affected communities and to make site visits to treatment centres.’ Read to know how far are we from the promising Ebola treatment.

It also advised such countries to activate their national disaster and emergency management mechanisms and establish an emergency operation centre, under the authority of the head of state. ‘The exit screening should consist of, at a minimum, a questionnaire, a temperature measurement and, if there is a fever, an assessment of the risk that the fever is caused by EVD,’ it said.

Any country newly detecting a suspect or confirmed Ebola case or contact, or clusters of unexplained deaths due to febrile illness, should treat this as a health emergency, it said. Meanwhile, a patient at a hospital in Benin’s capital city of Porto-Novo was diagnosed with symptoms of EVD. According to health officials, the person was admitted after he reached the capital from Nigeria, Xinhua reported. Read to know how Ebola has put US in high alert.

In another such case reported from Uganda, a man suspected of suffering from the deadly disease was put in isolation. The suspect was travelling from South Sudan and was stopped Wednesday after screening by health ministry officials at Entebbe airport, 35 km from the national capital Kampala, the Daily Monitor reported. In both the cases test reports were awaited.

The current Ebola outbreak started in Guinea in December 2013. It has now manifested itself in Liberia, Nigeria, and Sierra Leone besides Guinea. As of Aug 4, the countries have reported 1,711 cases (1,070 confirmed, 436 probable, 205 suspect), including 932 deaths. The virus is spread through direct contact with the bodily fluids of those infected.

‘This is currently the largest EVD outbreak ever recorded,’ the UN body said. 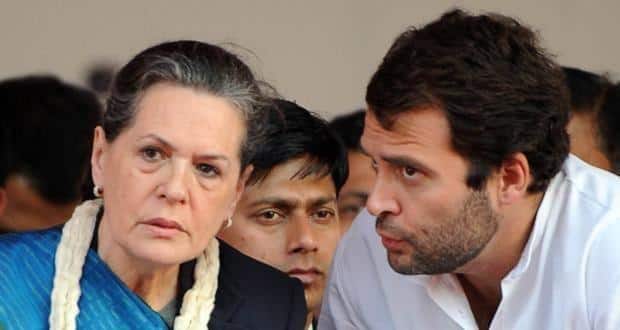 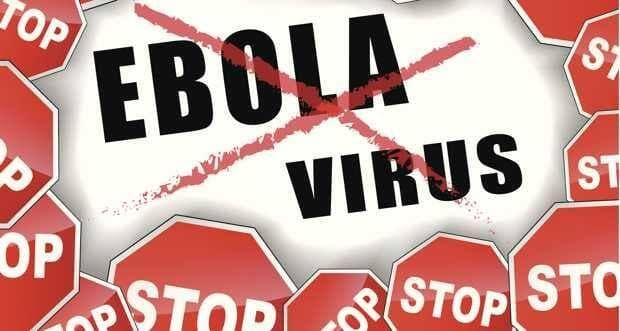