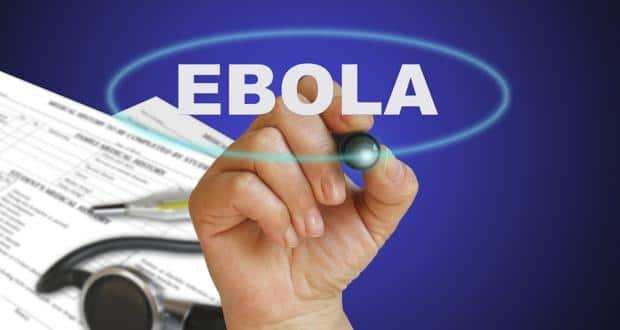 Until now, a total of 42 cases of Ebola have been reported, and the death toll stands at 13, which includes five healthc are workers. There six cases have been confirmed in a laboratory test, Kabange told Xinhua. Additionally, eleven people are in isolation, six new samples were done outside of the eight already analysed. At least 168 people who were came in contact with the infected are identified and have been put under survillance, the minister said.