London, Jan. 29: Scientists tracking the Ebola outbreak in Guinea have recently stated that the virus has started to mutate, which might make it somewhat less deadly but more contagious eventually. Researchers at the Institut Pasteur in France, which first identified the outbreak in March 2014, are investigating whether it could have become more contagious, the BBC reported. More than 22,000 people have been infected with Ebola and 8,795 have died in Guinea, Sierra Leone and Liberia. Scientists are starting to analyze hundreds of blood samples from Ebola patients in Guinea. (Read: Ebola virus signs and symptoms you need to watch out for!) Also Read - Ganesh Chaturthi 2020: 4 reasons an eco-friendly Ganesha is good for you

They are tracking how the virus has changed and tried to establish whether it’s able to jump more easily from person to person. It’s not unusual for viruses to change over a period time. Ebola is an RNA virus, like HIV and influenza, which have a high rate of mutation. That makes the virus more able to adapt and raises the potential for it to become more contagious. Another common concern was that while the virus has more time and more ‘hosts’ to develop in, Ebola could mutate and eventually become airborne. (Read: 10 reasons that make the Ebola virus deadly for humans) Also Read - 7 reasons why the #BeefBan is good

However, there’s no evidence to suggest that this was happening, because the virus was still only passed through direct contact with infected people’s body fluids. Researchers are using a method called genetic sequencing to track changes in the genetic make-up of the virus. So far they have analyzed around 20 blood samples from Guinea. Another 600 samples are being sent to the labs in the coming months. (Read: Latest Ebola News: World s largest Ebola unit dismantled as outbreak retreats) 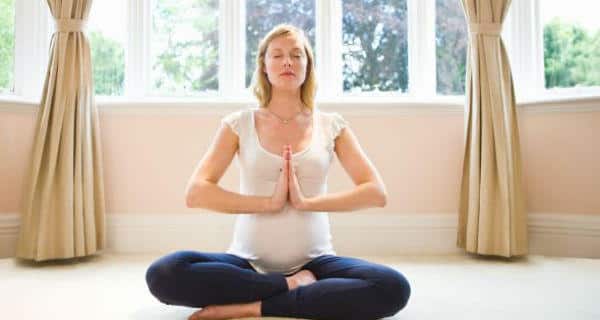 6 reasons why you should practice deep breathing 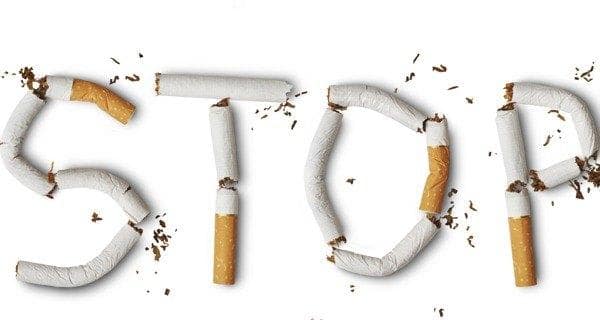