United Nations, Jan 22: India has lauded the progress made by the international community in containing the Ebola epidemic – that has claimed over 8,000 lives so far – but said there is no scope for complacency since the crisis is not over yet. It is reassuring to hear of progress made in stabilising the situation and in containing the epidemic caused by the Ebola crisis. The success is due to efforts of the national governments and also international cooperation, India’s Deputy Permanent Representative to the UN Bhagwant Singh Bishnoi said here. Bishnoi was speaking at the informal meeting of the plenary to hear a briefing by Ismail Ould Cheikh Ahmed, Special Representative and Head of the United Nations Mission for Ebola Emergency Response (UNMEER), concerning the public health crisis emanating from the Ebola outbreak. (Read: 8 tips to prevent Ebola infection) Also Read - Ganesh Chaturthi 2020: 4 reasons an eco-friendly Ganesha is good for you

Bishnoi said that despite the progress, the outbreak and crisis are not yet over. There is… a need to not let up in our efforts. To do so would be dangerous as the situation is far from normal. There is, in fact, no scope for complacency at all, he said. Bishnoi lauded the health care workers, burial teams and community personnel working on the ground and risking their lives in their fight against the Ebola outbreak. He also underlined the important role played by the United Nations. India has contributed USD 10 million for the Secretary General’s Ebola Response Multi-Partners Trust Fund and is one of the largest contributors to the fund. He assured Ahmed that India will continue to support the UN’s efforts to address the global threat.(Read: Latest Ebola news: CDC announces a possible accidental exposure to the virus in their lab) Also Read - 7 reasons why the #BeefBan is good

According to the World Health Organisation’s latest data, a total of 8,626 people had died as of January 18 – almost all of them in west Africa – since the epidemic broke out in December, 2013. There were 21,689 confirmed cases. However, in rare good news in the worst ever outbreak of the disease which sparked a health scare the world over, the UN health agency yesterday said the disease is slowing significantly in the three west African countries at its epicentre. (Read: Latest Ebola News: Ebola cannot become airborne, confirms CDC) 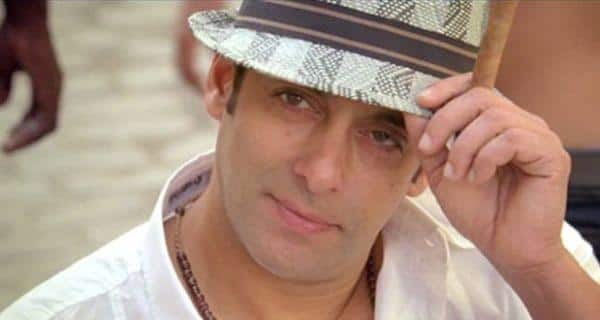