Until now, the US has spent more than $100 million in the wake of emergency international response to combat Ebola outbreak in West African countries. US President Barack Obama had earlier pledged ad 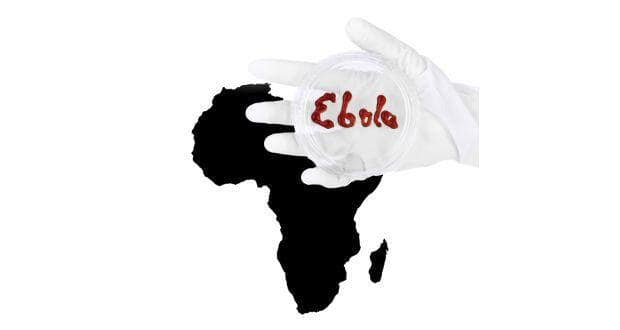 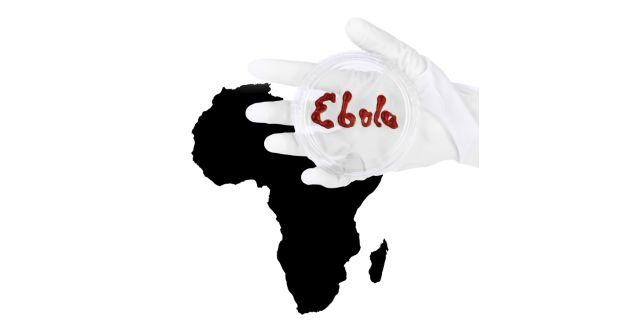 Until now, the US has spent more than $100 million in the wake of emergency international response to combat Ebola outbreak in West African countries. US President Barack Obama had earlier pledged additional help to the UN for their efforts to contain Ebola virus disease outbreak in West African countries. Also Read - Ganesh Chaturthi 2020: 4 reasons an eco-friendly Ganesha is good for you

This week US President Barack Obama plans to announce an expanded response to the epidemic in West Africa, said a statement from the White House. One of possible measures in the plan includes urging Congress to approve another $88 million to combat the virus. Also Read - US admits multiple molecular formulations effective in cardiovascular diseases

White House press secretary Josh Earnest said Monday that one of the critical steps to tackle the problem would be financially investing in it at an early stage before it becomes a much more widespread problem. And that is the plans would include. According to the spokesman, the announcement will be made during Obama’s visit Tuesday to the US Centres for Disease Control (CDC) in Atlanta.

A few possible measures that would be announced in the new plan include sending more portable hospitals, doctors and medical supplies, as well as training health workers in the affected countries, according to sources close to the White House cited in the Wall Street Journal.

The US military has sent eight doctors and health experts to West Africa and plans to send a portable hospital to Liberia, while the CDC has sent more than 100 professionals to the region. The WHO said last week that between 500 and 600 foreign medical professionals are needed in the affected countries and at least 10 treatment centres. 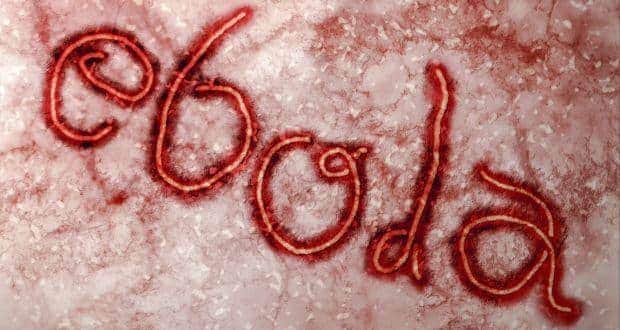 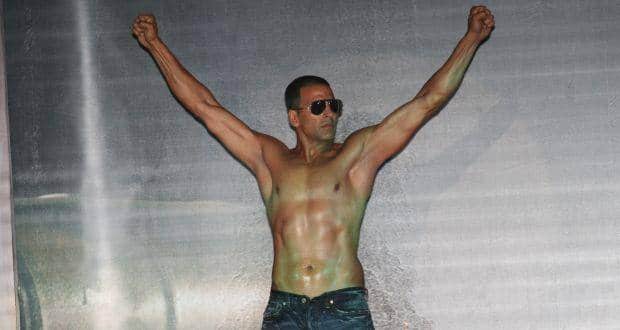