Latest Ebola News: No suspected cases of Ebola in India 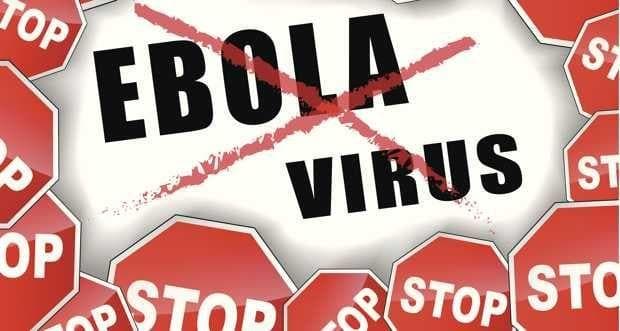 Union Health Ministry today announced that there was no suspected case of Ebola Virus Disease (EVD) in the country even as the Cabinet Secretary took stock of the situation and reviewed the preparedness of the Government on the deadly virus. According to an official release issued here, a 28-year-old traveller from Nigeria, who showed symptoms of upper respiratory tract infection, was admitted to Dr R M L Hospital for observation on the morning of August 10.

He has been tested negative for EVD in tests done at National institute of Virology, Pune and the National Centre for Disease Control in Delhi, the release stated. It also said that the Cabinet Secretary held a meeting with Secretaries and senior officers of the Ministries of Health, Civil Aviation, MHA, MEA and I&B to review the government's preparedness on EVD.

He has directed for creation of a portal for systematic, easy and effective information sharing between the different Ministries on the passengers travelling to India from the different EVD affected countries, which will enable more effective surveillance and tracking of the suspected cases, the release said. The Health Ministry will train the immigration officers at the identified airports on how to deal with the passengers travelling from affected countries. (Read: Ebola Virus Travel Tips Precautions you should take)

It was also decided in the meeting to sensitise the cabin crew of different airlines towards the nature of the EVD to enable them to understand the issue and deal more effectively with passengers. Chief Secretaries of all the State Governments have been requested to track and monitor passengers from the affected countries. They have also been requested to strengthen the existing isolation facilities. The call centre at the Ministry of Health and Family Welfare received about 40 calls in the past 24 hours. The queries from public related to signs and symptoms of the disease and risk of travel has been answered, it added. (Read: Ebola virus causes, symptoms, diagnosis, treatment, prognosis and prevention)