Home / Health News / Latest Ebola News: New test to determine if you are a Ebola carrier

Latest Ebola News: New test to determine if you are a Ebola carrier

A vaccine to determine the likelihood that patients presenting Ebola symptoms will actually carry the virus.

Levine said that by admitting a patient to an ETU who is unlikely to have EVD puts that patient at risk for exposure, and hence determining which patients to admit for definitive testing and treatment required balancing the epidemiologic imperative to break the train of transmission in the community against the ethical imperative to “do no harm” to each individual patient. 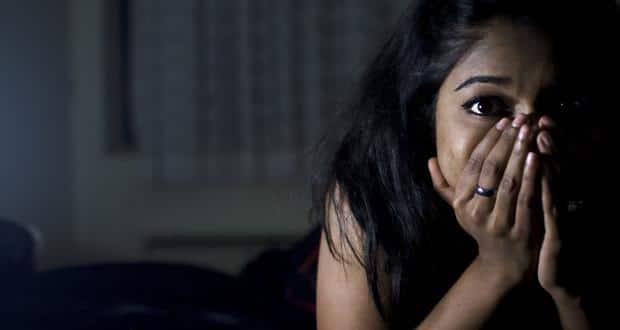 How to combat fear?