In the wake of international response to contain Ebola outbreak, the Malaysia government announced it plans to donate over 20 million protective rubber gloves among medical workers in Liberia, Sierra 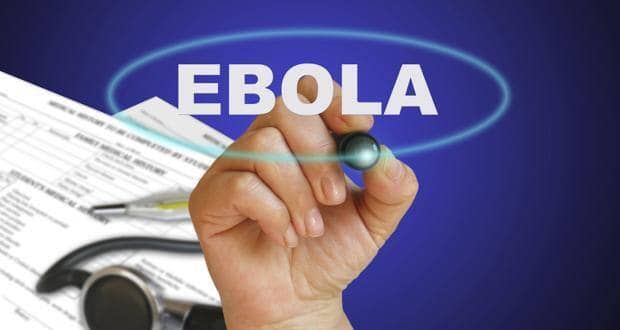 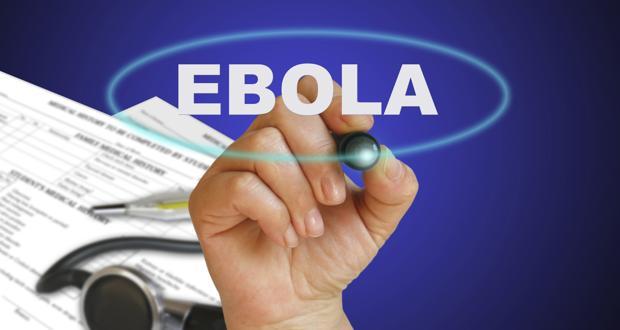 In the wake of international response to contain Ebola outbreak, the Malaysia government announced it plans to donate over 20 million protective rubber gloves among medical workers in Liberia, Sierra Leone, Guinea, Nigeria and the Democratic Republic of Congo, BBC reported. Also Read - Ganesh Chaturthi 2020: 4 reasons an eco-friendly Ganesha is good for you

With the rapid spread of Ebola virus disease, medical workers are facing a shortage of protective gear, one of the primary defences against spread of the virus. Some health workers in Liberia recently went on strike, demanding more protective equipment. Malaysia, a leading rubber glove manufacturer producing 60 percent of the world’s supply, will send 11 containers overall, each holding 1.9 million gloves, a statement from Kuala Lumpur said. Also Read - 7 reasons why the #BeefBan is good

‘Malaysia can make a unique and vital contribution to the fight against Ebola because we are one of the biggest manufacturers of rubber gloves,’ Malaysian Prime Minister Najib Razak said in a statement. ‘We hope this contribution will prevent the spread of Ebola and save lives.’ In a case of world’s worst outbreak, Ebola virus has killed over 2,400 people, including many health workers, this year. Also Read - New experimental drug can protect against all forms of Ebola 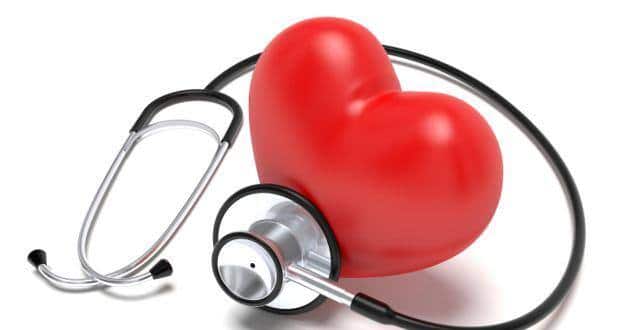 Which of these 6 risk-factors of heart disease do you have? 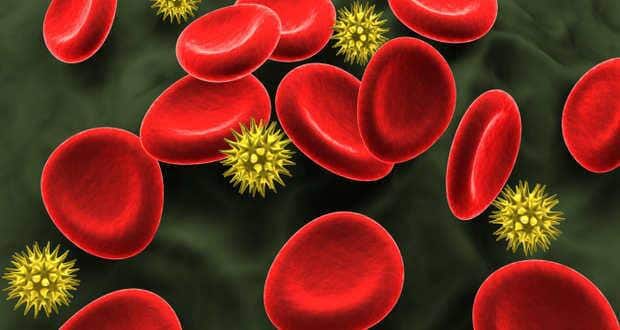 Artificial biospleen to filter blood from deadly pathogens like Ebola?