Rome, Jan 2 : An Italian doctor who contracted the deadly Ebola virus in Africa has been ‘completely healed’ after being treated with experimental drugs in a Rome hospital, Italian health authorities announced Friday. Fabrizio Pulvirenti, 50, was working with an Italian medical aid non-governmental organisation to combat the Ebola disease in Sierra Leone, where he contracted the virus and was flown back to Rome on Nov 25. (Read: Latest Ebola News–South Korea: Suspect of Ebola to be sent to Germany)Emanuele Nicastri, a doctor at the Lazzaro Spallanzani Hospital in Rome, where the patient was treated, attributed the success to ‘extraordinary team work’, Xinhua reported. A team of 30 medical staff, including 15 doctors and 15 healthcare assistants, cared for Pulvirenti. Nicastri said there were ‘difficult moments’ during which the treatment and the patient was taken to the resuscitation room. However, doctors at the hospital remained ‘always certain that the chosen drugs were the right ones’. (Read: Latest Ebola News: Ebola death toll rises to 7842: WHO)The names of the four drugs used in the treatment will be made known in the next weeks, health authorities said. ‘I feel neither a hero nor a propagator of the contagion. I simply was less lucky than my colleagues in the field,’ said Pulvirenti. Italian Health Minister Beatrice Lorenzin said the healing was an extraordinary success for the Italian health system. She also recalled the courageous service being done in many parts of the world by a number of doctors like Pulvirenti who entirely dedicate their life to helping others. (Read: 8 tips to prevent Ebola infection) Also Read - Ganesh Chaturthi 2020: 4 reasons an eco-friendly Ganesha is good for you

Ebola, a virus which causes an often fatal illness if untreated, is transmitted to people from wild animals through close contact with blood, secretions, organs or other bodily fluids and spreads in the human population through human-to-human transmission. The current outbreak in west Africa, first notified in March, is the largest and most complex Ebola outbreak since the virus was first discovered in 1976. According to the latest count of the World Health Organisation (WHO), this unprecedented outbreak has claimed over 7,500 lives. Also Read - 7 reasons why the #BeefBan is good 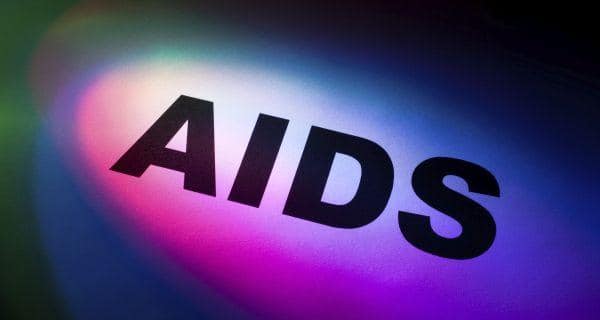