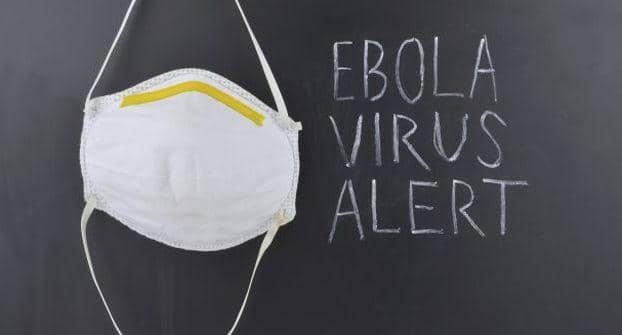 The nurse who has contracted the Ebola virus while caring for Thomas Eric Duncan, the Liberian man who brought this virus to America, has been identified as Nina Pham. So far the nurses’ identity was being kept under wraps for confidentiality reasons but her family has taken a step forward and released her name to the media. They recently reached out to a Dallas television station, WFAA according to a report published in KENS5 San Antonio. Pham is a 2010 nursing graduate from Texas Cristian University (TCU) in Arlington, Texas. Also Read - Ganesh Chaturthi 2020: 4 reasons an eco-friendly Ganesha is good for you 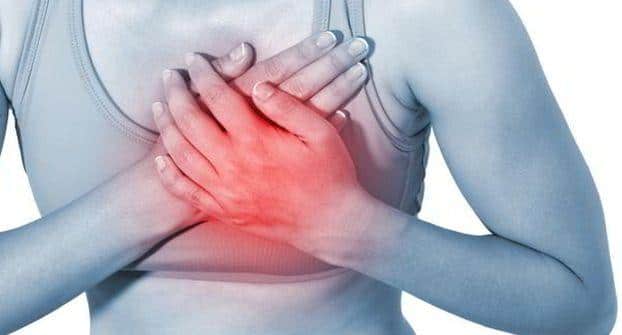 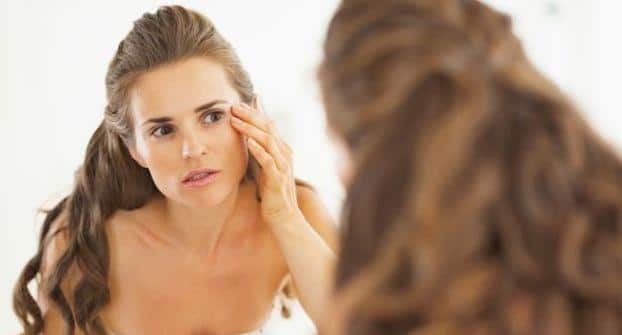